There are many different events from different cultures celebrated by Canadians such as the Lunar New Year. This year according to my source, thousands of people turned out in Downtown Vancouver to celebrate. There was a parade with more than 3 000 participants from the community, there were lion dances, marchings bands and martial art troupes that performed. It shows how Canadians are accepting and willing to celebrate other people’s cultures and they are willing to learn from the asian culture. 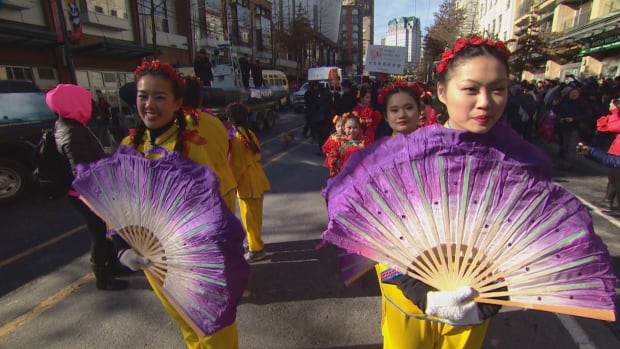 As much as Canada is seen as a multicultural country there are times that this topic is questioned such as what I found on this source. There was a 17 year old muslim girl wearing a hijab that was riding the skytrain when she was attacked by a 46 year old man. He ripped off her hijab and slapped her in the face. He was telling her that he wanted to kill her and told her to go back to her country. This scared her because now she is afraid of going on the Skytrain in the fear that this will happen again. People like that man are discouraging women, scaring them from wearing their hijab which has a religious and cultural meaning and that is wrong. Based on the sources I have found, I think that Canada is a multicultural country but there are certain times and certain people that have their own opinion about certain cultures and they act out their emotions without thinking. We are very accepting of different cultures and most immigrants come to this country to finally feel safe and feel like they’re worth.