How Does One Fight Injustice?

The movie The Book Thief directed by Brian Percival, is a story set in Germany during World War II. A young German girl named Liesel and her family hid a young Jewish man in their basement. Liesel and her family put their lives at risk, and sacrificed their safety to help the Jewish man. They fought injustice by hiding the Jewish man in their basements when Jewish people were being prosecuted and put into concentration camps to die. Because the German family is hiding the Jewish man, they don’t have as much food to eat, so Liesel’s mother says, “We will only have two meals a day now.” (Percival, The Book Thief). To sacrifice something you own, such as giving some of your food to those who need it, or to put your life at risk for others, are some of the hardest things someone can do. At one point in the movie, the Nazi’s are knocking on doors to check basements for Jewish people hiding. Liesel ran inside her house and said, “Mama! They’re coming! They’re checking basements!” (Percival, The Book Thief). The German family were almost caught, but they still hid the Jewish man. Liesel’s family fought injustice in a severe way by risking their lives to help the Jewish man live. One can fight injustice by putting others before oneself. 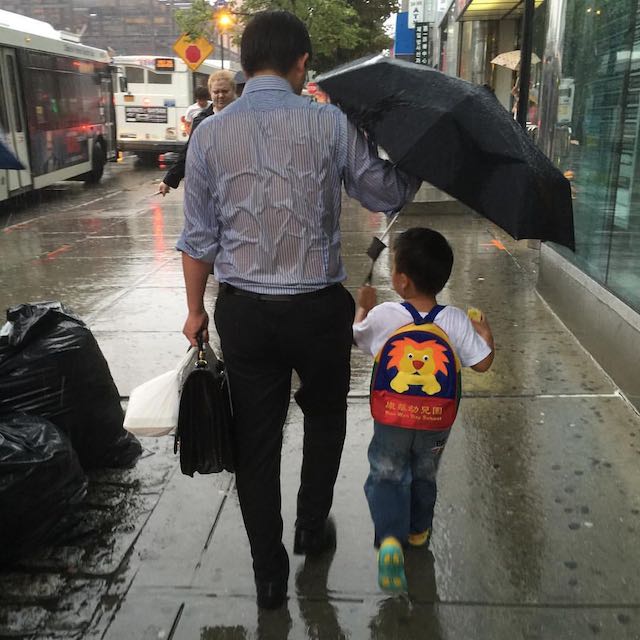