A Showcase of My Best Work 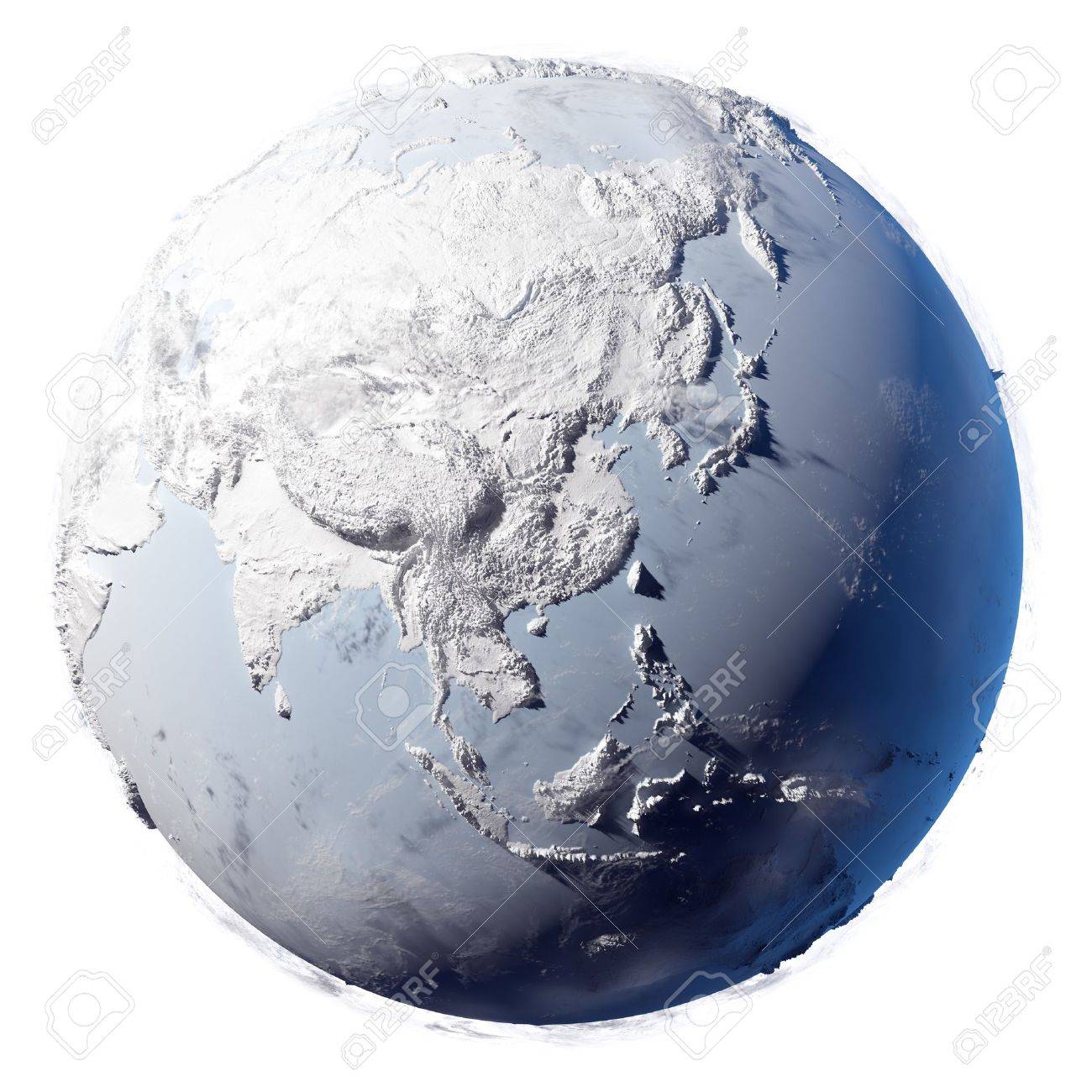 Waiting for the snowstorm to end

Some do not fear it,

While to others it is their greatest fear

It slowly covers the earth in a blanket,

A blanket of irrational destruction

The snowstorm puts the juice of a flower over our eyelids

It suffocates all that is alive underneath it completely.

It makes us slowly fall in

Fall  into the world that slowly is dying

Yet we do not care, as our eyes are blinded

And we believe that everything will be fine

That someone else will do our bidding

And shovel our sidewalks for us.

And begging for the storm to stop

The storm will not stop unless we all

Gather together and fight it off

We must gather together to show it

That we are not afraid, that we can survive

The cold is nothing to the power we have.

This poem demonstrates that in order to create change, we must start it ourselves. The entire poem is a metaphor itself, since the author compares a snowstorm to the world, describing the storm as if it is the world that is suffering. There are two main inquiry questions that refer to this poem, which are “Why do some people not embrace change?” and “What makes people decide to trust others?” since the poem mentions that a lot of people leave the destructing world to someone else, hoping they will fix it, hoping they will “shovel their sidewalks” for them, since they themselves are afraid to do anything about it. One allusion in this poem is about “the juice from the flower” from Midsummer’s Night’s Dream, since the flower in the play made people believe and love something they truly didn’t, and in the poem, it is mentioned that a lot of people force themselves to believe that the world is fine and does not require a change. Another allusion in this poem is the phone call to god from Dead Poet’s Society, since in poem, the phone call is a symbol for an irrational hope or thought, even though deep inside the one who makes the call knows that what they hope for will never happen, as it was the same in the movie. Lastly, the picture is symbolic, since the snow, which is a metaphor for destruction, covers the entire earth, leaving not a single piece of land underneath it, which symbolizes that the earth is buried with the fact that no one ever tried to stop this from happening. Everyone just waited for the storm to be over.

Most of my spending are needs, except for entertainments, food outside of home, and some clothing. I think that the reason that these are my main expenses on wants is because most of the money I earn is meant to be for my own wants, not really for my needs. My parents still buy most of my needs, so my money is left for my wants. I know I can cut some of my wants just to get some more savings, but most of them are pretty balanced, except for maybe my entertainement, which I know I can definetly cut a little. That would not free up that much money for my short-term goals, since that will not be a lot of money, but as for my long-term goals, it is possible that those savings might pile up a little and help me.

Here are the two links for the websites:

In my opinion, these people are misleading others by making them believe they are someone that they aren’t. I get using a stock picture without an actual person in it as a contact picture, for example like a picture of an ocean, or a picture of a forest. However, using pictures of people is different, because if you communicate with others over social media, they will believe that you look like your picture. Not only that, but if you use a fake name that someone else might have, you might be misleading someone who think they are talking to a person they now when it is actually only a fake person with a fake name. I suppose that this isn’t as big of a deal, as long as what you do with the account isn’t dangerous. In my opinion, simply commenting on a post is fine, as long as the comment doesn’t have any personal things or a comment provoking conflict. The people in the article did go a little too far with their commenting, so that is why they are asked to be stopped, but I believe that using a picture of scenery or a picture of an animal is fine on social media, as long, as people know who you are.

This was the site about fake “Missing People” on social media.

I think this site’s information was even worse than the one on the first site, as it had information that could potentially cause some drastic actions. I think that if someone found this on social media, it would be hard for them not to believe that is was fake, and so they would go into a panic trying to find a person that wasn’t really missing at all or didn’t exist. In my opinion, posting things like this is really dangerous, as someone might try to call the police, and the police would waste their time trying to help the person who posted on social media that their “little brother” is gone, instead of helping people fight real crimes. Another reason why this is a terrible idea is because if the person that posted something like this on social media used a picture found online, it is possible that the person in the picture could be potentially found, and really confused and scared about the whole thing.

This is an example of a really bad misleading statistic, since it can be really easily misinterpreted, and also because it can easily involve other people that really should not be involved, which is dangerous and not a good thing at all.

I think statistics are really important, as long as they are correct. Statistics usually demonstrate the opinions of people, and the reason that this is so important is that society does not work if the people are not happy. If the people are asked more, and more statistics are done on them, there are more ways to find out what the problems with society are and it becomes much easier to actually be able to fix the problems in society. Statistics can also often show others what is better to do considered by many others, so that one can make better choices, as long as the statistics are based on different people’s opinions.

After reading the article:

After reading the article, I learned that misleading statistics can do huge changes. I didn’t really think about how the advertisement of something can have a huge difference in profit depending on what statistics are used in the advertisement for a product. I also learned that the percentages shown as statistics can be drastically misleading because they can often look better than the actual numbers themselves. Another thing that was new to me was that if the statistics are incorrect, the changes and the problems they can cause can be completely different from if they were correct. Mostly, after reading this article, I realized that there are many moments when the statistics could be incorrect, so it is crucial that they are checked beforehand and that they are referred to many times.