Anime is widely known as the worst thing to ever be invented. Anime is basically like American cartoons but with way bigger budgets and plots much like movies, mix that with lots of screaming, the power of friendship and not giving up (Not to mention the toxic fanbase of young children that will run down the hallways screaming in Japanese and wearing headbands to school) and you have an anime. So why should Indian horse become a Japanese cartoon you may ask? Well it really shouldn’t but I just kinda wanted to make fun of anime so yeah. 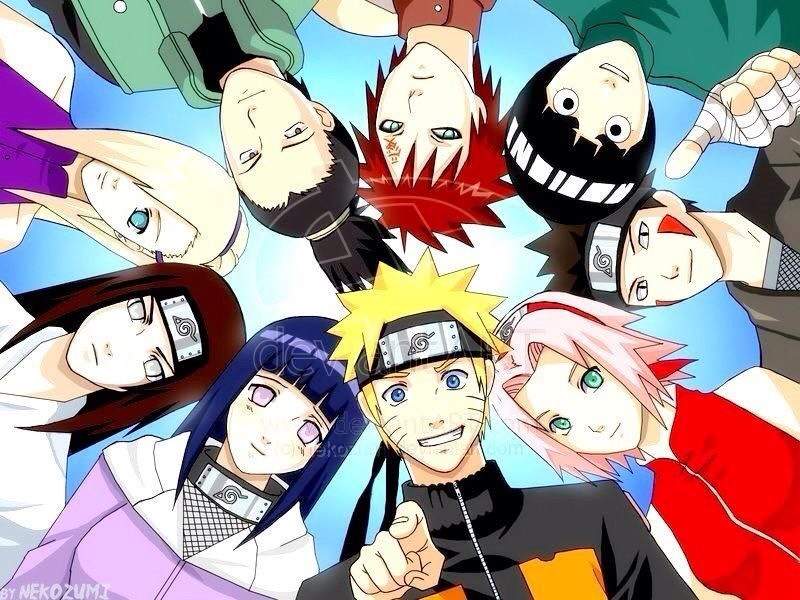 Many anime repeat the same NEVER GIVE UP and FRIENDSHIP ALWAYS WINS cliches, and although it isn’t super prominent or important when looking for the meaning to Indian Horse, it is still definitely there. It is incorporated for good reason, to show the reader that staying strong is worth it, and looking to rely on others isn’t so bad of a thing to do. Now with that said, anime fans, also known as weeaboos and otakus, would eat that うんち up. It fits pretty well and I could see Indian horse being depicted in an anime style for viewing.

Being 100% honest, most ways of learning about first nations culture is pretty boring to me as a person. I’m really bad at sitting still and listening for long amounts of time and I strongly dislike reading, even though the imagery given is absolutely amazing. It’s super fun to imagine, but out of curiosity i’d love to see how a first nations person depicts the imagery through stunning visuals and breathtaking animation. I also think it would be super interesting to see how they would handle Saul being a seer through the anime. It’d be a first and super exciting way to learn about first nations culture.

Although these two cultures are very much different in many, many ways and the two main audiences (besides highschool kids) aren’t even close to overlapping, it’s a super creative and fun way to carry on the first nations stories and culture and I would 100% be interested.