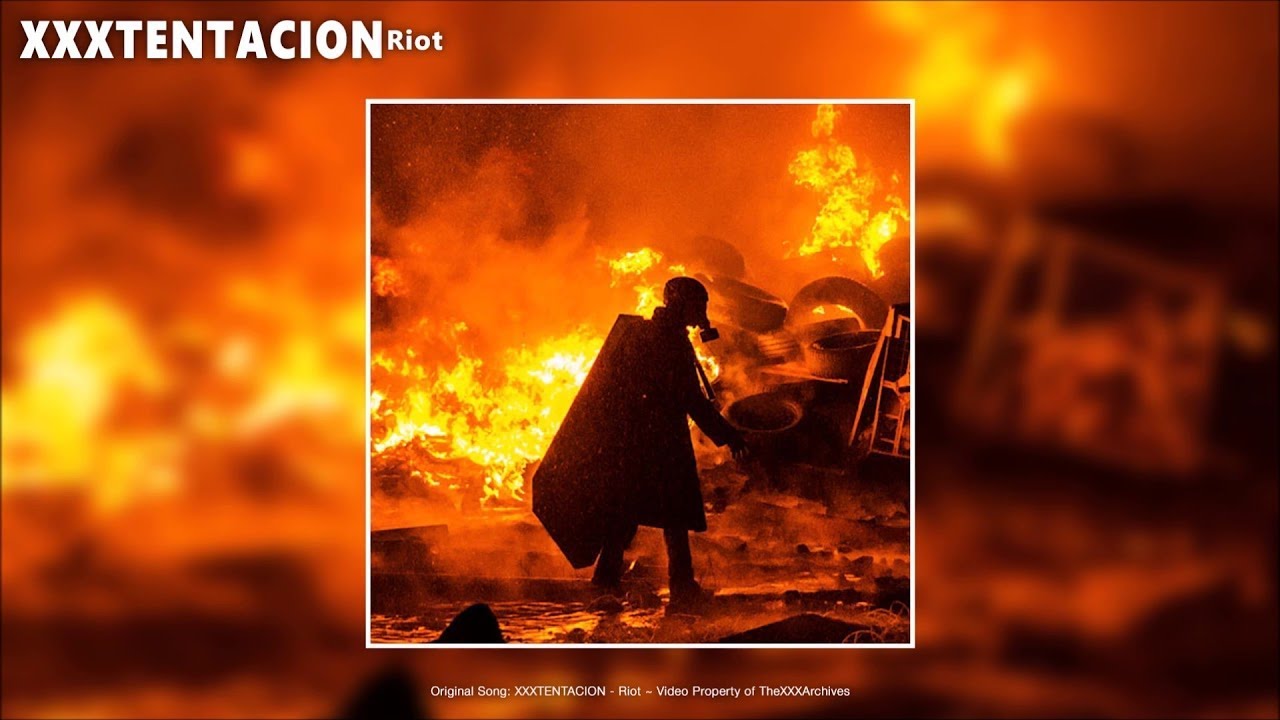 Riot is a song by the late rapper XXXTentacion about what is going on around the world with murders and robberies happening so frequently and being promoted in new aged hip-hop culture. He expressed that he hates the world we live in and how it is simply focused on hatred and violence. XXXTentacion wrote this song to try and show the world that we are going down a bad path and there are a lot of things that need to be fixed. The video starts off with clips of people fighting and police brutality while the instrumental to the song plays. One line near the beginning that stood out to me was when XXXTentacion said, “People ask for peace in a riot and bring violence”. In context, X is calling out the hypocrisy of the violence in riots as these people demand peace and respect from the police, while they proceed to hurt people and destroy things themselves. The song really grabs my attention because it’s very different from most songs about what’s wrong with the world as well. The song ends with XXXTentacion saying, “We see, I see, death before the children. White guys and white girls hanging from the buildings” and then proceeds to play a KKK speech after. With both this line and the KKK speech, X is showing the listener that hatred can come from any side. It’s really sad because XXXTentacion was later a victim to gun violence as his like was taken from him on June 18th, 2018. To understand the messages in most XXXTentacion songs you must open your mind and listen carefully. The message I took from this song is that hip hop culture has been setting bad examples for the younger community by promoting gun violence and robberies. Talking about this stuff like its cool is leaving a bad impression of fans and supporters that will do anything people say. I think this song also has a message about police brutality and how the riots are being handled in this song. At the end of the day XXXTentacion is known for having many layers of messages in each song so it doesn’t have a certain meaning. While the exact meaning of the song is in the air I can confidently say the song talks about humans in a negative light and mentions how humans are selfish, furious, full of rage, and reckless.