How did the decision to downgrade pluto affect our organization and understanding 0f our universe?

Ever since the discovery of pluto in 1930, the world had known pluto as the 9th planet. Generations of schoolchildren learned pluto to be among the 8 planets that orbit our sun. That was until August of 2006. There were many protests and rallies to reinstate Plut as a planet in the solar system.

Why was pluto downgraded?

On a day in 2006, the planet status of pluto was taken away by the International Astronomical Union because of Pluto’s size. There were plenty more objects out there the same size as pluto so why should pluto get to be a planet? It was often questioned about its status as no one really knew whether it should’ve stayed a planet or not. The proper definition of a planet is specified as a “celestial body that is in an orbit around the sun, has sufficient mass for itself; gravity to overcome rigid body forces so that it assumes a hydrostatic equilibrium shape and has cleared the neighbourhood around its orbit”. NASA and the IAU stated that Pluto was too small to control its own orbit and was influenced by Neptune who is the surrounding planet of pluto.

Did plutos downgrade to a dwarf planet affect other surrounding celestial planets? Yes, as it was the smallest planet it got downgraded to a dwarf planet. But the question is how did it affect the body’s surrounding pluto? Other objects might not have been classified as a planet because of its downgrade and it could have affected our solar system. 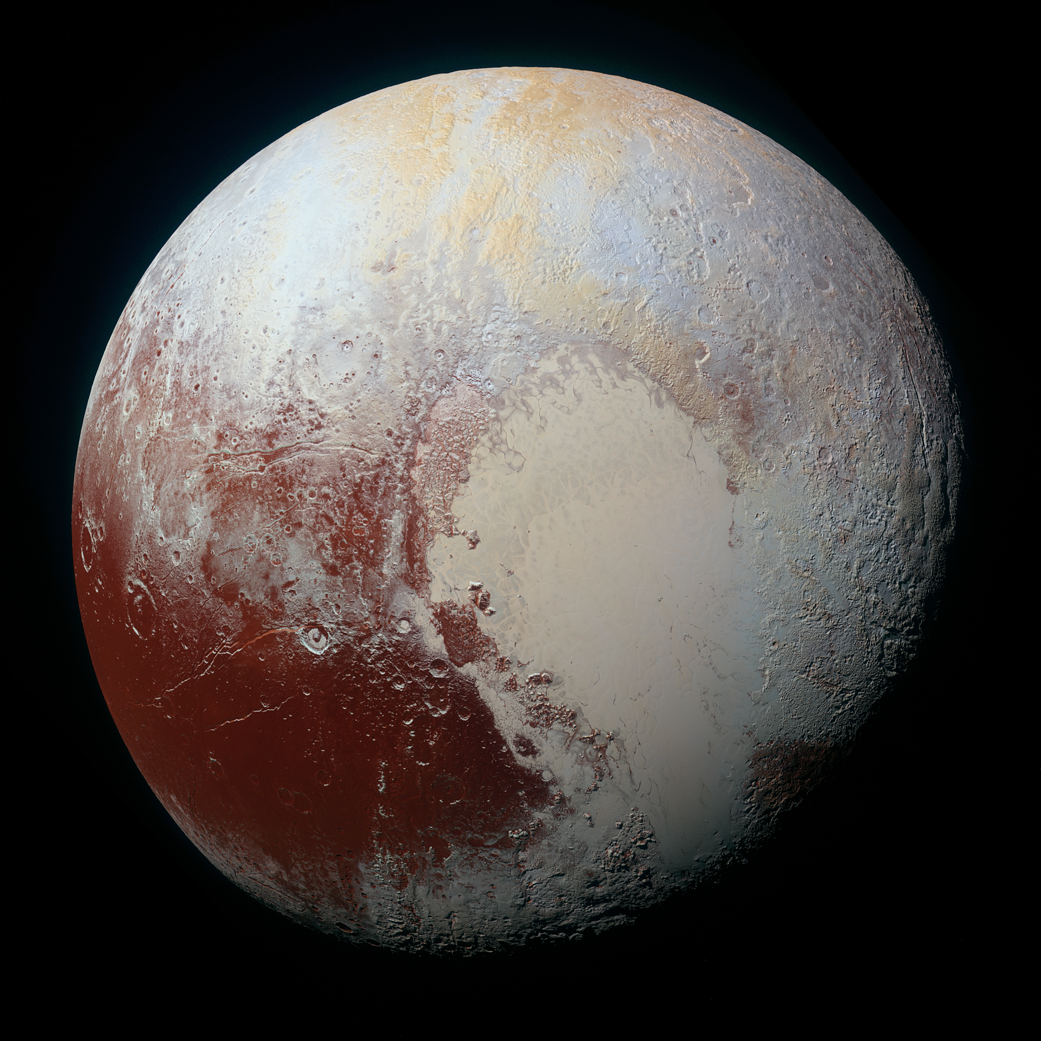 Was downgrading pluto a good idea?

Ask pretty much anyone and they will have an opinion on whether it was a good idea to downgrade pluto or not. There isn’t an exact answer to whether it was a good idea to downgrade pluto because it’s about what you think. Yes, it did affect surrounding planets but was it that big of a problem? In the long run, pluto didn’t affect any of the planets like Neptune, and Neptune was one of the biggest reasons it was downgraded, to begin with. Gravity is a force that pulls smaller objects (pluto) towards bigger ones (Neptune) therefor pluto wasn’t obtaining its own gravity and was helped by Neptune.

Does pluto meet the definition of a satellite?

When you think of a satellite you would usually think of something that is launched into the air to collect data like taking pictures of the sun, the moon, black holes, other planets, etc but the kind of satellite was talking about is the kind that orbits a planet or a star. Pluto does an orbit around planets and or the sun which classifies it as a satellite. Since pluto does orbit and has been downgraded surrounding celestial bodies will have higher classifications of whether other bodies can be planets or not. 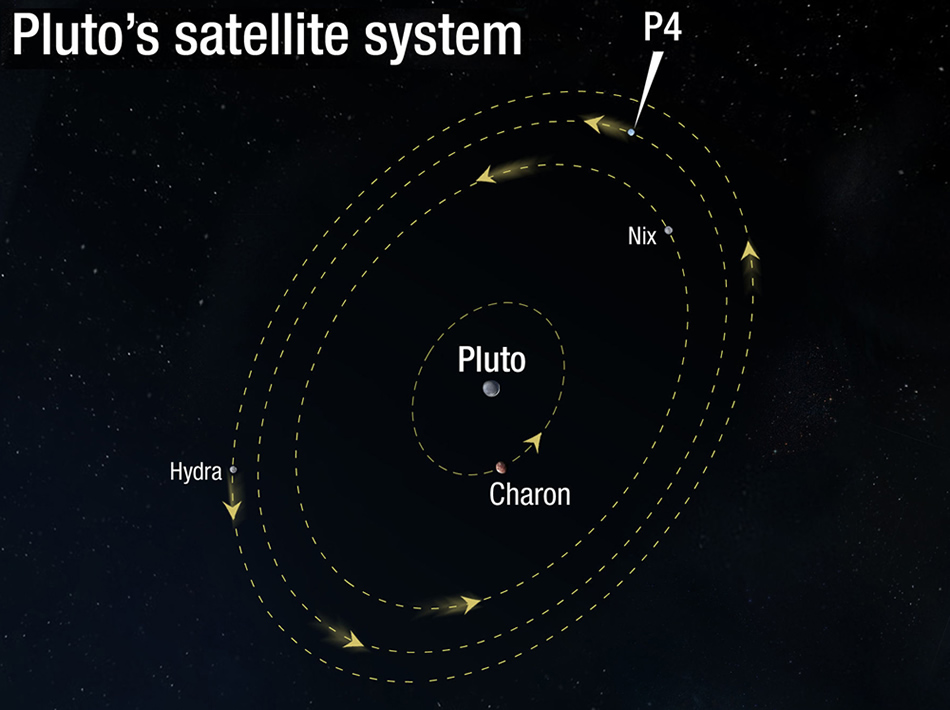 So did the downgrade of pluto really affect our understanding of the universe? I believe it did not make a very big difference whether or not pluto is a planet. The only big effect it made was the classification of other celestial bodies that could have been a planet if pluto was a planet. Pluto is the same thing as it was before and its functions and effects are the same regardless of its classification.