This year in English 11 I got a better understand of different identities. Coming into this semester I didn’t really believe in personal identity and didn’t really know what mine was, but after the identity unit I now realize that everyone has their own identity that they should be proud of.  A new skill I learned was how to use colons and semi colons in sentences. I did’t enjoy the Fahrenheit 451 unit too much as the book never really grabbed me and I often found it confusing to follow. I also found the movie Dead Poets Society to be a little bit boring but it was still worth the watch because the movie has a good meaning.

I am proud of my introduction to my synthesis essay. I think that I had a strong thesis statement and provided a good amount of background information. I am also proud of how I compared the 2 sources because I feel like I showed their similarities well.

2 things I could improve: 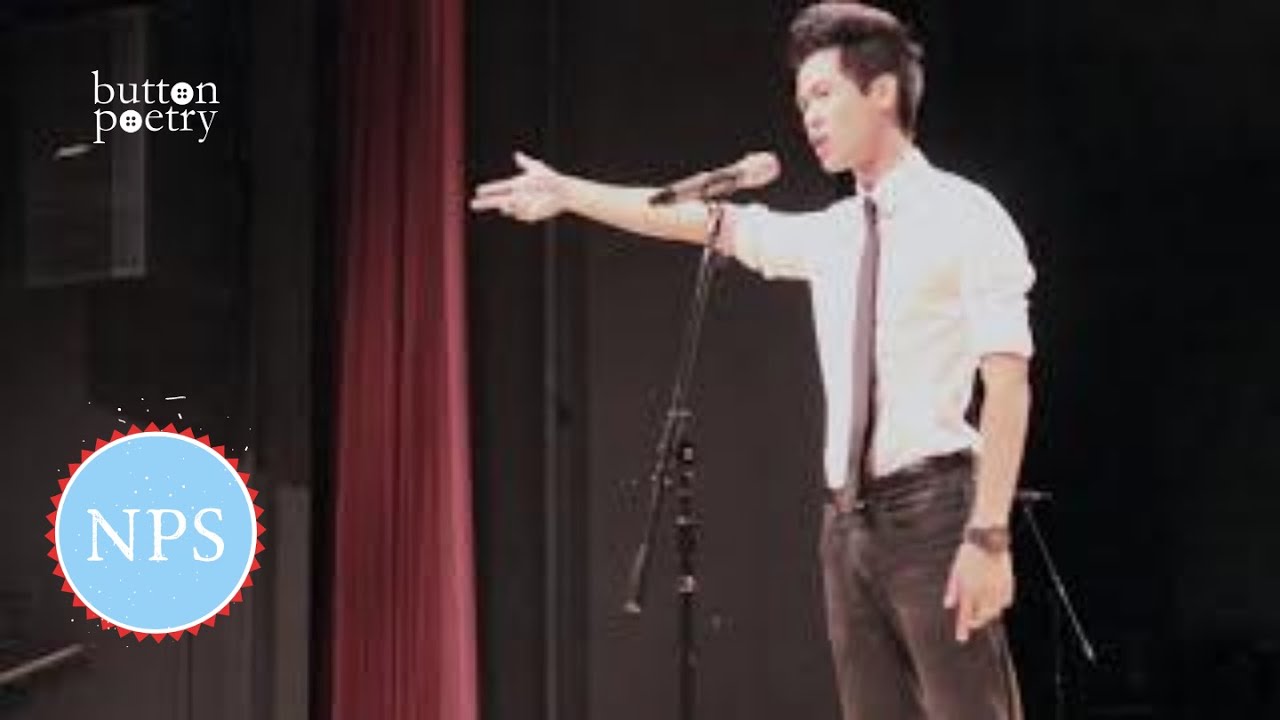 Our problem was that new immigrants dont know anyone. So our solution was simple, we designed a social event where new immigrants could mingle and meet others who don’t know many people.

I think that my arguments where strong and my citations were good.

2 things I want to improve on.

I think that it was a little short so I want to be able to make longer paragraphs. I also want to get better at proof reading because I had some mistakes that could easily be fixed with a proof read.

Do you think Joseph Boyden should write stories about the Indigenous people of Canada? Why or why not? 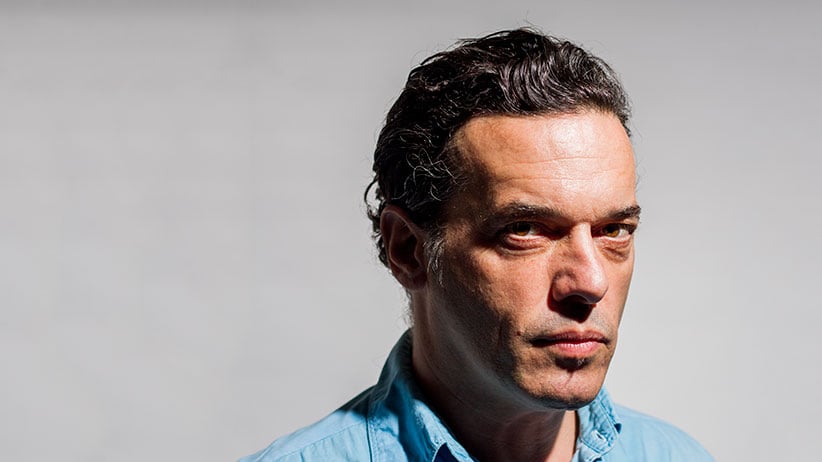 I think I had 3 good base arguments, I also think that I used good evidence.

2 things I want to improve.

I want to have better punctuation. I want to use shorter or paraphrased quotes.

Captain Beatty gives several reasons as to the current state of society and why books are being destroyed. One of his main reasons had to do with how certain books would offend people. “Colored people don’t like Little Black Sambo. Burn it. White people don’t feel good about Uncle Tom’s cabin. Burn it. Some one’s written a book on tobacco and cancer of the lungs? The cigarette people are weeping.” P. 57, this quote shows how they found that no matter the book someone would find it offensive, whether it be a whole race that is offended or just a small group of people. Another reason that Beatty tells Montag is how there are less smart people coming out of school and more people who are athletic, this is happening so much that the word intellectual is considered offensive to some. Beatty also talks about how people who don’t know much in society are happy which means majority of people in society are blissfully ignorant. “You ask why to a lot of things and you wind up very unhappy indeed, if you keep at it. The poor girl’s better off dead.” P 58, this quote shows how Beatty and most likely most of society feels about things, they believe that knowing about things and having knowledge is bad because it can lead to feeling unhappy about life. Entertainment is also cut down and shortened so that people in this society can enjoy it a lot quicker which shows their constant need to fill and emptiness by quickly getting to the climax of movies or programs and results in a very bland life. Beatty gave many reasons as to the current state of society such as books being offensive, people being smart and knowing things makes them unhappy, and the society’s constant need for entertainment.