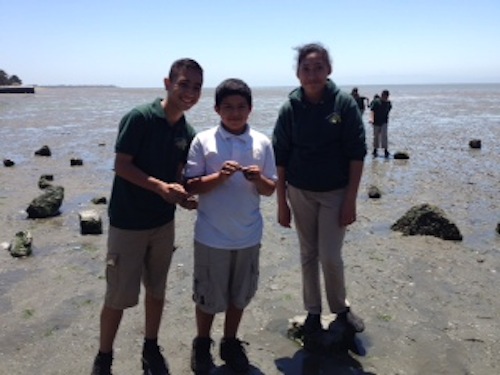 1.a)This experiment was created by grade 6 students in Oakland, California at the Urban Promise Academy, this experiment was sent into microgravity June 20th, 2014. The experiment they sent was if Eisenia Fetida (red worms) would compost food waste into soil in microgravity. If the red worms would compost the food waste that would mean, we could create fertile soil in space which could help plants grow including food and supply oxygen. This also means that this could help the astronauts and scientists on the ISS to decrease the amount of space that food takes up and how much we take up to space and its better for the planet and the economy and if we spend less money taking food up there would be more money for future exploring. experiment at their school with a soil tester to compare later when the test results returned.

2. We think this team from Oakland, California won because they’re experiment is useful, if it works out it can help future astronauts by helping supply food and oxygen.