Have you ever wondered about how large the universe is? Well I guess you can say very. We have about 100 billion stars in the Milky Way galaxy, which is only one of about 3000,000,000,000 galaxies in the what we call “known Universe.” Which in other words is the part of the universe we have discovered. So with that being said, how is it logically possible that we are alone.There are many different theories from all over the world that prove life does exist and also arguments about why life doesn’t exist anywhere else within the universe except on earth. Below I have five of the most popular and well known theories that were brought up through time about whether life exists anywhere else within the universe. 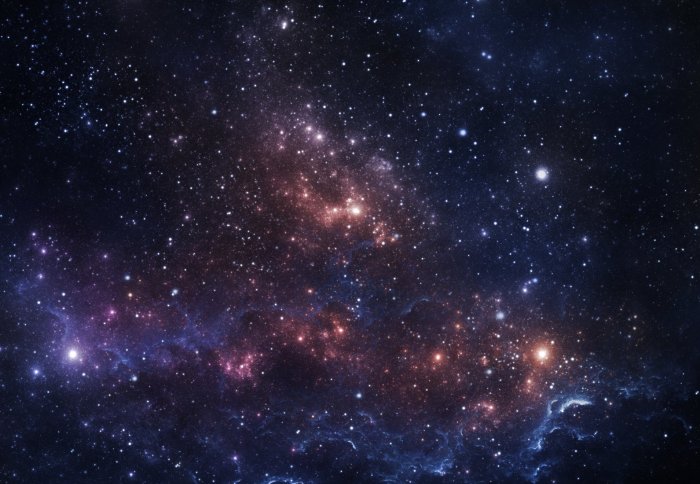 Picture of the universe

How all of these theories started was when a man named Enrico Fermi asked himself this question, ” Given the scope of our universe, why haven’t we found intelligent extraterrestrial life yet, or why haven’t they found us?” since then many scientists all over the world have started researching and proposing many theories, within the century.

The first theory is called the Great Filter which is based on basic common sense that aliens must exist. As of now we haven’t made contact with any other life source within the universe, so this theory states that there could be a barrier that doesn’t allow life from interstellar travel. Which is a term used for travel between stars or planetary systems. This barrier is called the “Great Filter,” and it is a force or occasion that takes place to prevent a civilization from getting to the prior point of interstellar travel or communication. However there are two different reasons that these theories have proposed is why we haven’t been able to contact life. The first one being, societies kill themselves off before reaching an advanced state to explore the stars, or that interstellar travel is just not possible on a technological scale.

The second theory is called, “Do not disturb the aliens”. This theory was developed by researchers at Oxford’s future of Humanity Institute and the Astronomical Observatory of Belgrade. What they have come up with is that alien civilizations do exist but that they are inactive. What this means is that they are simply hibernating until the conditions in their environment allows them to build their own society.

The next theory persists that life needs a certain environmental condition to develop, this is called the “Gaian Bottleneck”. Their argument is that in order for life to be habitable, it has to first be inhabited. This is because organisms change the concentration of greenhouse gases in the atmosphere. They believe this is what happened on Earth.

This next one is more about how we are going to contact life and how we have been trying to do so since we have been asking this question. For the past 80 years we have been using the Allen Telescope Array to listen for signs of life, waiting to receive radio signals from any extraterrestrial life. although there are many arguments saying, what if extraterrestial life doesn’t operate on the same frequencies. So a man named Duncan Forgan proposed creating a galactic communications network. He wants to come up with a way to use the shadow that Earth creates when it passes in front of the Sun to send a message to whatever life exists within the universe. How he wants to address this message is by building powerful lasers that contain those encoded messages, which are sent out as we pass in front of the Sun.

Another argument is that we are being impatient. Which is basically stating that we have only been reaching out for alien life for about a century now. Evan Solomonides a researcher at Cornell University, suggests that it could take about 1, 500 years for us to hear from any extraterrestrials. He says,”We predict that under 1 percent of the galaxy has been reached thus far, and we do not anticipate to be reached until approximately half of the stars/planets have been reached.” In other words he is basically summarizing that we have found only one percent of the galaxy it will take a while to reach the rest and perhaps when we do we will run into life. He also says 1, 500 years isn’t a deadline it is just a point that marks the fact that we won’t be hearing anything before that time.

My opinion and sort of theory about all of this is that I think there is life out there somewhere within the universe. There may not be tiny little green men or “aliens” as we like to call them, but I do believe there is life existent on another planet within another solar system. Although looking back at all of the theories that I have researched it seems like we won’t be discovering whether there’s life out there within our lifetime. I don’t think we have reached the potential knowledge and technology that we need, in order to further take action on this matter. We haven’t even discovered all of the ocean yet let alone the whole universe. Although I’m certain that one day we will be capable of discovering life somewhere else whether thats a century away or a millennium away.