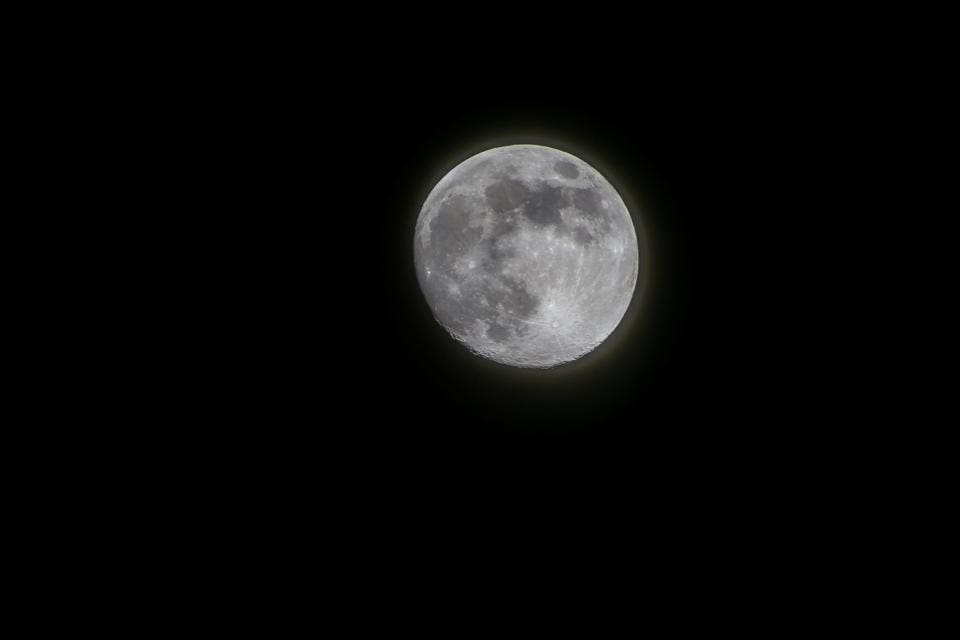 Fun fact! The moon is already slowly drifting away from our planet [2] So, What would happen if the moon completely disappeared?

I choose this question because I find the moon interesting, I’m really interested in discovering more about how certain objects (example: Planets, Stars, Etc) affect our planet, I choose the moon particularly because it tends to be overshadowed by the sun and not a common thing to write about, It has many unique affects on our planet that we don’t always realize, which is why I want to learn more about it.

What is the moon?

The Moon is the earths only natural satellite, it affects our planets tilt, Wildlife, Climate, Ocean and many other things. Without it these things would change drastically. After doing research, I found 3 main changes that would immediately happen after the moon disappeared.

The moon is known for having a large influence on our tides, Without the moon the tides in the ocean would shrink by around 70%, this sudden change would destroy many marine ecosystems. Within a couple years the population would decline extremely. [4] 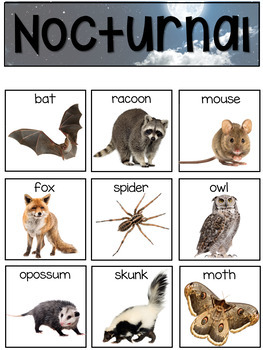 Marine life wouldn’t be the only type of animals to decline, many nocturnal animals that rely on moonlight would struggle to survive in a world without a moon. For example, moths rely on the moon as a reference point while flying. (Fun fact: that’s also the reason that there attracted to lamps because the light messes up their flight pattern and they end going towards it) Owls and Lions rely on the moon when hunting, without it they would struggle to find food. [1] This creates an unbalance within ecosystems, which in turn could possibly destroy them. 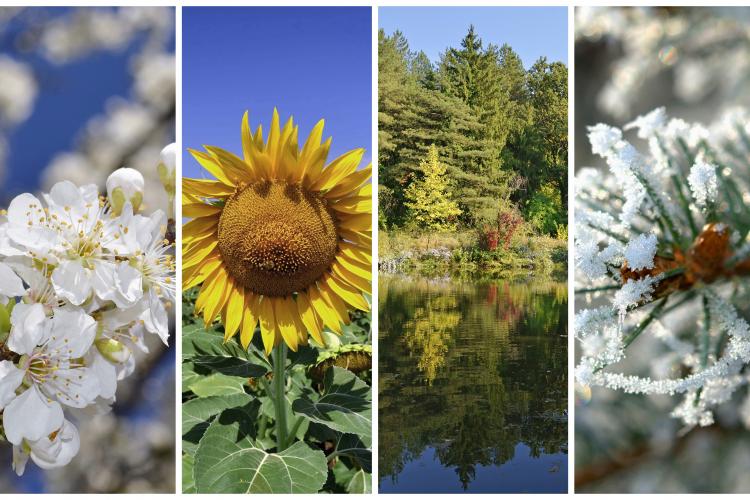 The moon plays a key role in the way that our planet tilts, Without the moon the tilt would change, which would cause our seasons and climates to change. Our planets tilt controls how our seasons are created, even the smallest shift could change the entire climate.  [3]

What would happen to humans?

I theorize that due to the change in tides, and the unbalanced ecosystems, food would be harder to produce, mainly because of the decrease in fishing. The change in Climate could also affect production,

I used this video as one of my sources, It gives a good explanation on some of the major changes that would happen if the moon were to disappear.

In conclusion the moon plays a very important role to our planet, without it many things would change including, Tides, Ecosystems and Climate.