DNA is the fundamental building block for all living things, it is what allows cells to build proteins, and to create whole organisms. 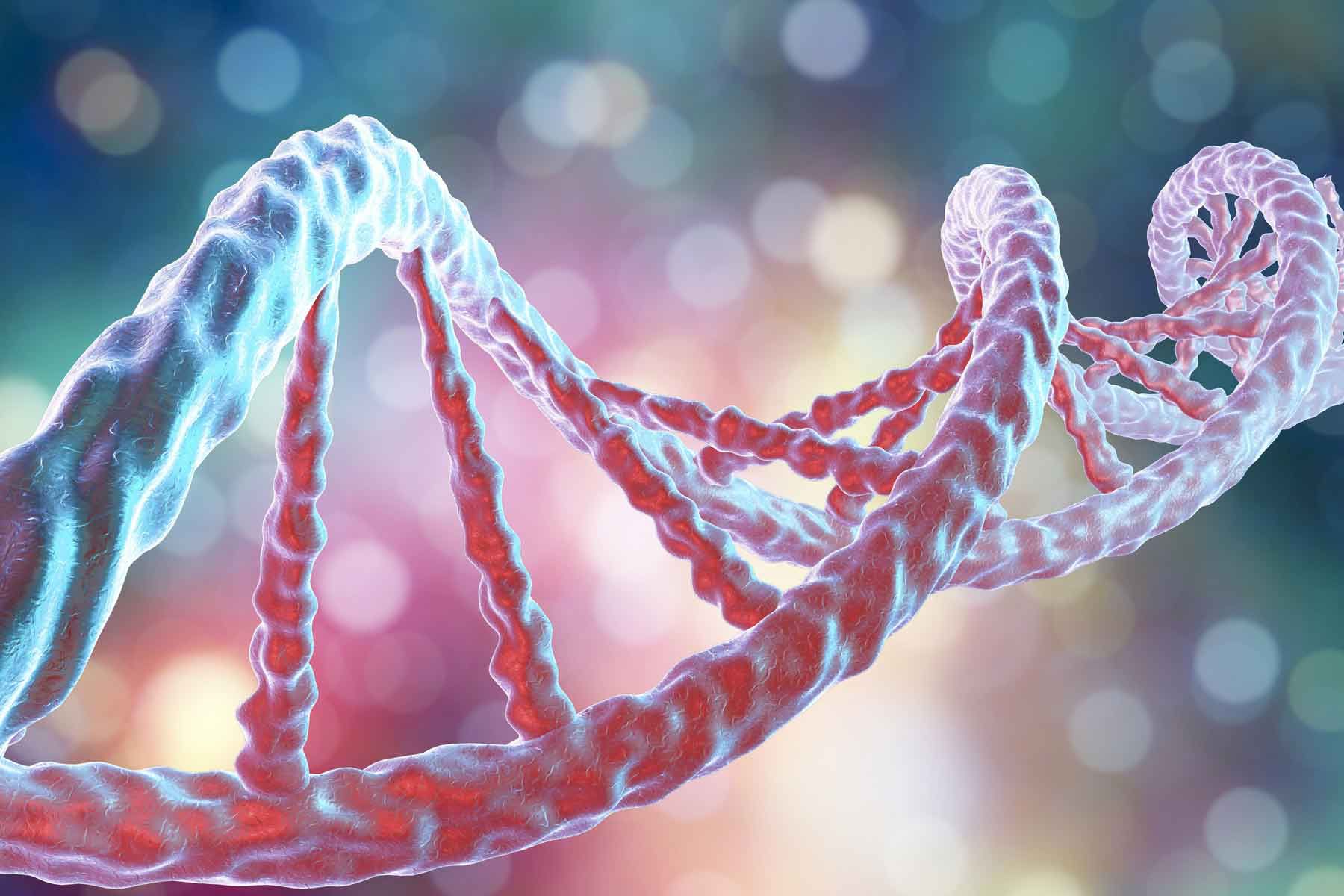 Darwin discovered that organisms change slowly over periods of time because he noticed differences in appearance and later in overall biology in all organisms. Organisms have a specific fitness towards their environments, whether they can survive better or not.

DNA helps prove that Darwin was correct because we have now noticed that it changes through mutations and therefor slightly changes what proteins and overall organisms are created. Over time, these mutations become noticeable and organisms change. Fitness is what decides what species are left to survive. If the mutations make it easier for the organism to be eaten, or if they make it difficult to live in the environment, the species will die out, leaving only the best fit to survive.

In the documentary: What Darwin Never Knew, scientists talk about the differences in DNA between organisms. Us humans are rather similar to nearly every species on Earth because there are some genes necessary for something to live. We have common ancestors with chimpanzees (and all organisms really) which split off into several groups that ended up creating multiple species fit for survival. We have only a 1% difference from chimpanzees, showing that DNA is what changes us, and that it changes overtime. 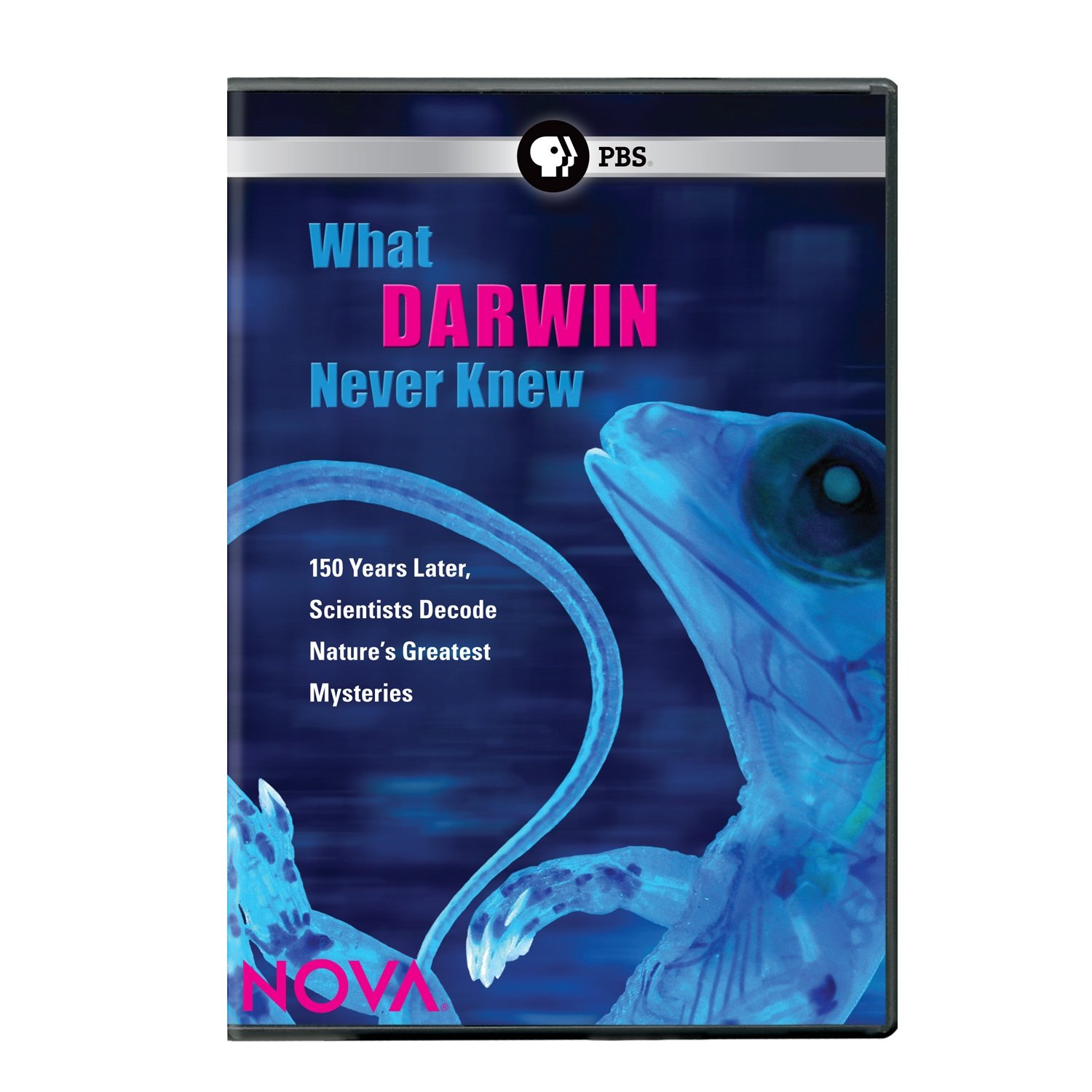 The film also proves this by telling us the “vital quality” of DNA: it never stays the same. DNA mutates accidentally when its being replicated by proteins or enzymes inside of cells because it is so long. Our design can’t be perfect so it happens to change something within the genome (usually several times) causing slight changes in our bodies. 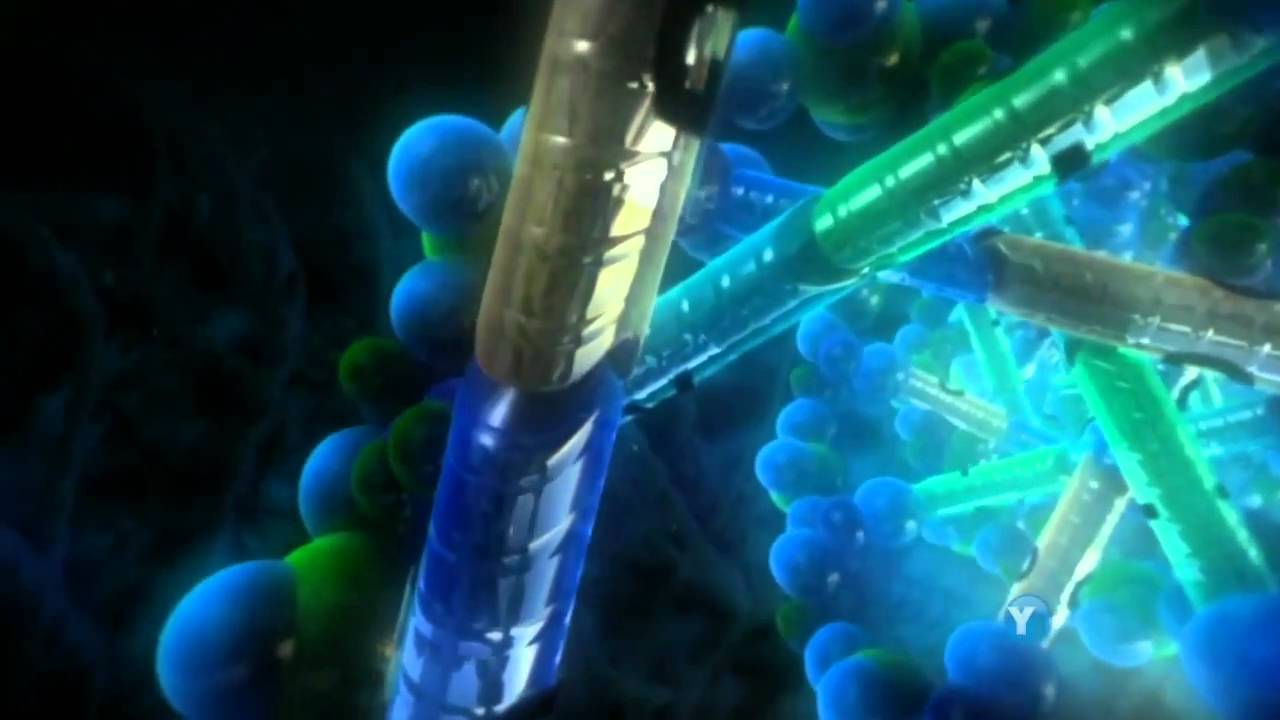 The film shows us fossils from long ago, and how they became us and other present organisms today. Animals retain structural components from their ancestors for quite some time, such as whales shown in the documentary which retain hip bones from four legged ancestors. Or even humans, we have tail bones and no tails, molars once used for excessive chewing, and the appendix which could have been used to store bacteria, but it is unknown. The point is that organisms can be seen retaining parts of their ancestors, and even DNA found in some fossils can show the evolutionary stream of some species. 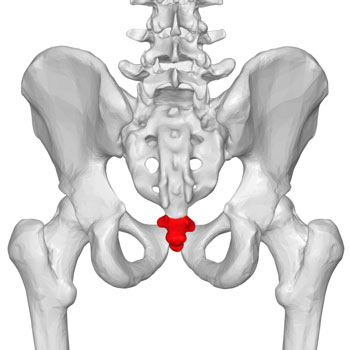 The rest from What Darwin Never Knew video.