Genetic engineering (or genetic modification) is a process to manipulate an organism’s DNA to enhance or modify their characteristics whether it’s internally or externally. It can be done by taking a base pair, deleting a whole region of a gene or adding gene to the organism’s DNA

This technology is a non-stop evolution, there are so many things you could do to genetically modify an organism. Some of them have already been done or tested, but the most well-known modification is cloning.  A very complicated process of taking a cell from an organism they wish to clone and transferring it to the donor’s egg cell.  A company in South Korea called “sooam” clones dogs fo

r 100 000$.  Probably one the most controversial way to genetically modify an organism since it ruins the “circle of life”.  Our world is getting more impatient each year so that’s why scientists create faster growing and longer lasting products such as tomatoes that 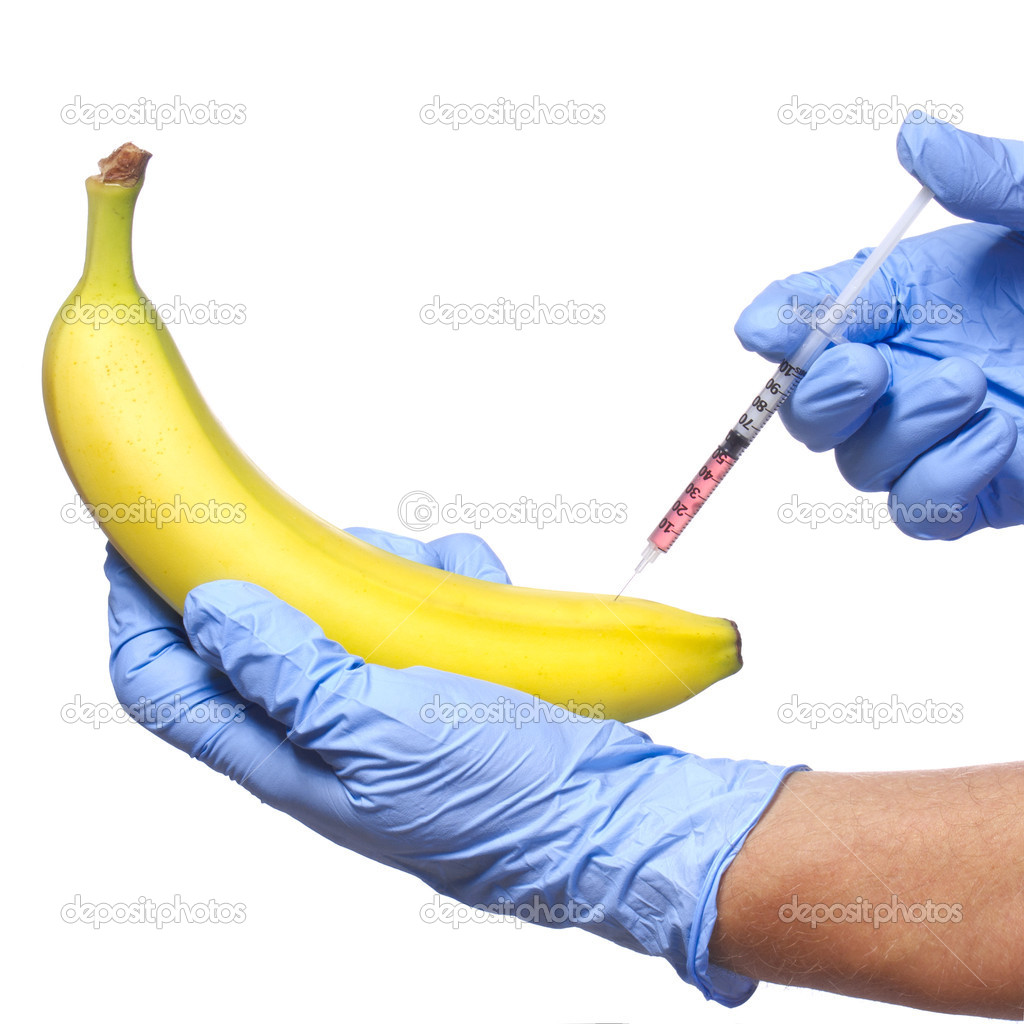 have a longer shelf life.  They’ve also modified trees to fight off biological attacks, grow stronger at a faster rate and that create better wood than non-modified trees.  Everyone has heard of bananas being radioactive, but scientists have found a way to inject vaccines for hepatitis B and cholera.  When an altered form of a virus is injected into the banana sapling

the virus proteins remains in the sapling as it grows, but the infectious part of the virus doesn’t.  Although it is way more cost effective and eliminates the needle procedure, controlling the dosage amount is a problem.

In my opinion this technology is best used to treat diseases.  It’s the least controversial modification and imagine the world without any diseases.  If they somehow find a way to eliminate diseases it would be extraordinary since hereditary diseases like diabetes and heart disease are passed down to each generation, if they figure out how to treat diseases they could eliminate the passing of disease genes. 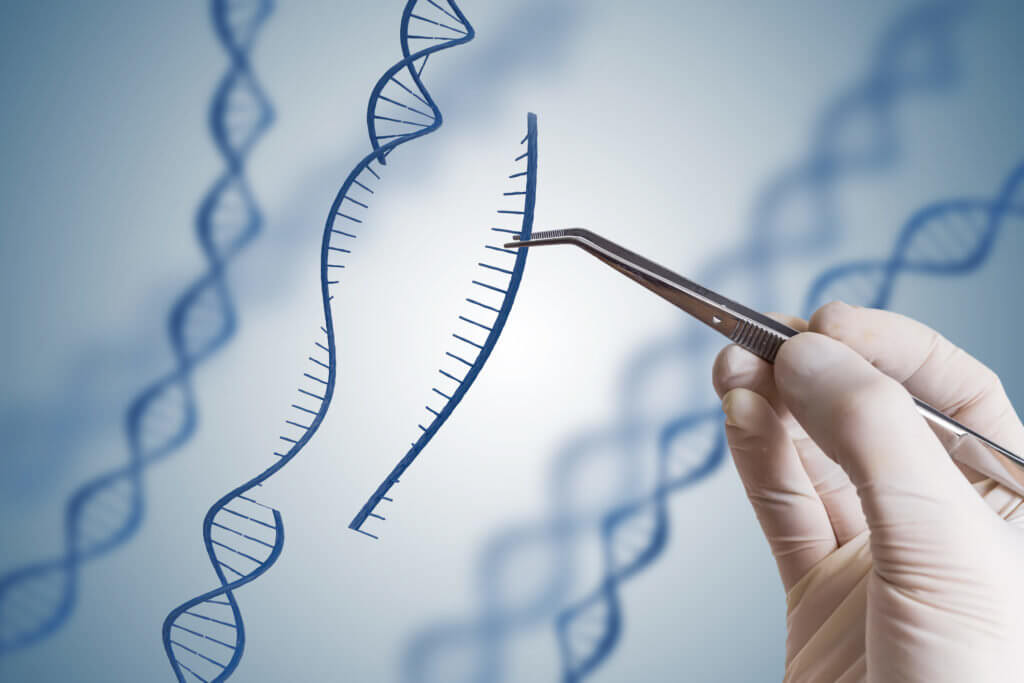 If genetic engineering evolves we could see a world of genetically modified humans with no limits like the movie GATTACA.  The most interesting concept is the ability to never age.  If we could take cells from non-aging species like lobster and manipulate them to fit into the genes of a human we could spend thousands of years with our loved ones.  We could create engineered humans with fins or wings to better to cope with the hostile conditions of earth.  There’s always a con when it comes to tampering with human genetics, the north Korean regime could use this power to create an army of super soldiers or worse.

In conclusion, what do you think of genetic engineering?  Do you think it’s the next great thing to happen or just a dream?  I believe we do have a lot to gain from it, end of disease and no more aging.  we also have a lot to lose, preselecting humans perhaps and changing how we view the world.

genome, your. “What Is Genetic Engineering?” Facts, The Public Engagement Team at the Wellcome Genome Campus, 17 Feb. 2017, www.yourgenome.org/facts/what-is-genetic-engineering.