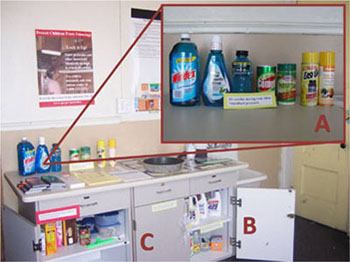 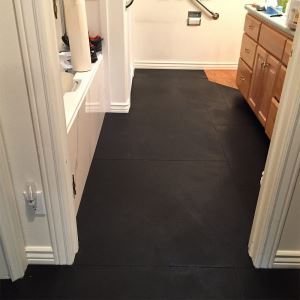 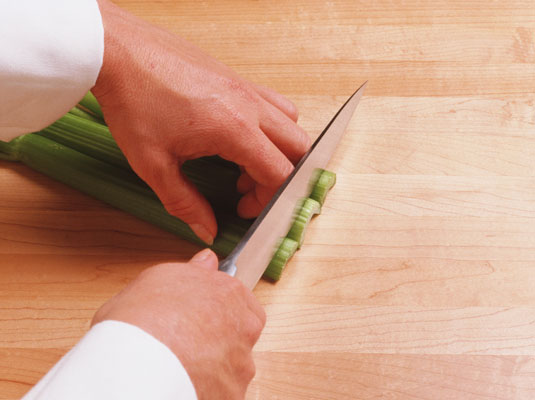 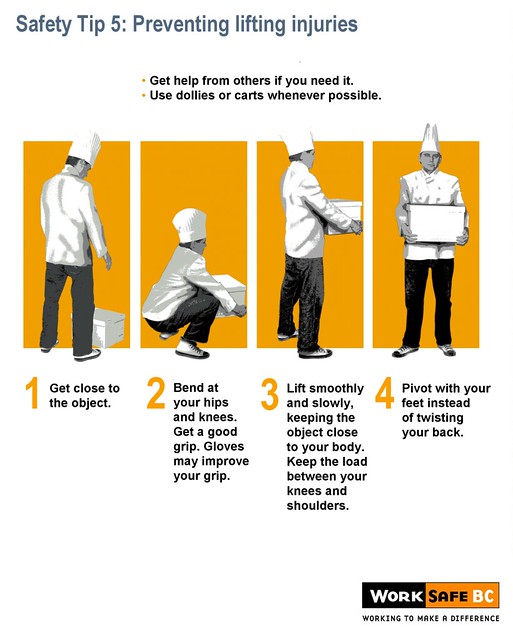 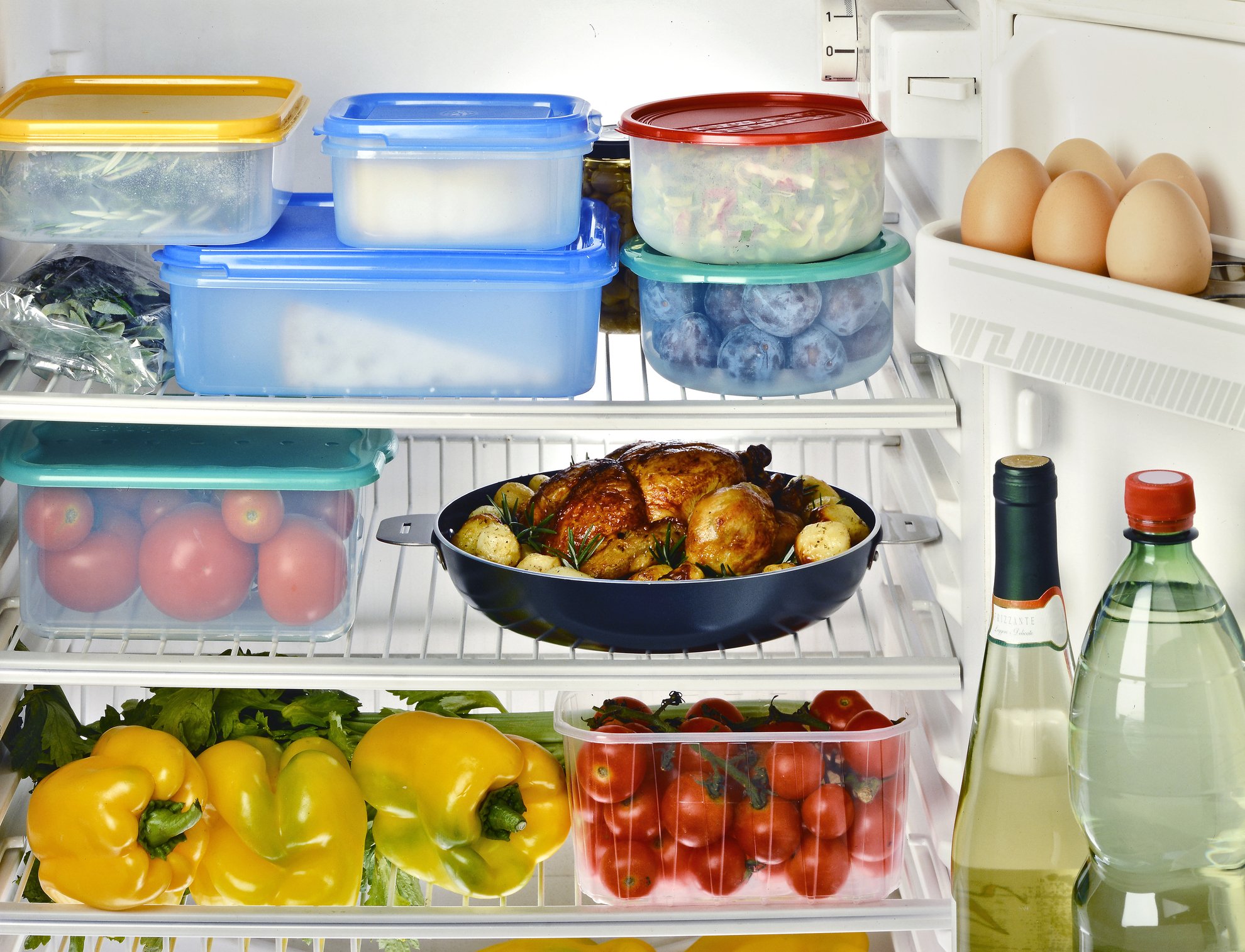 7. How to Prevent Food Poisoning 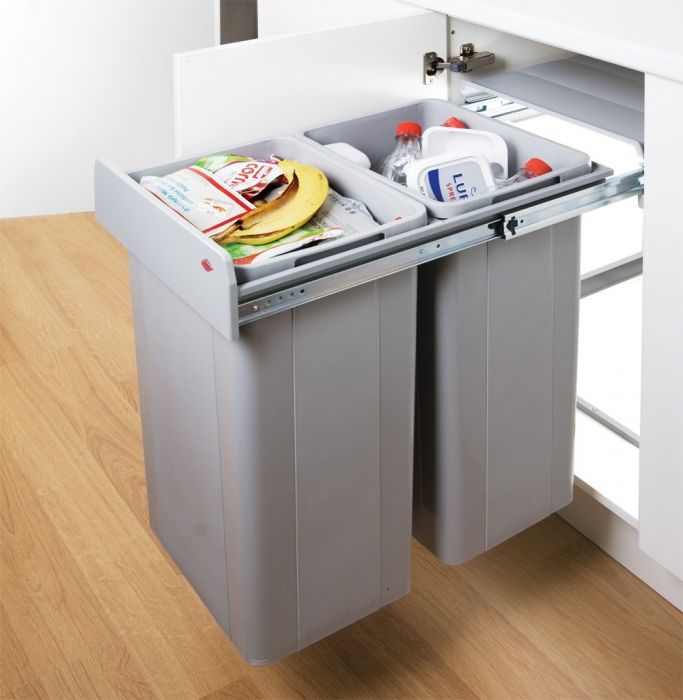 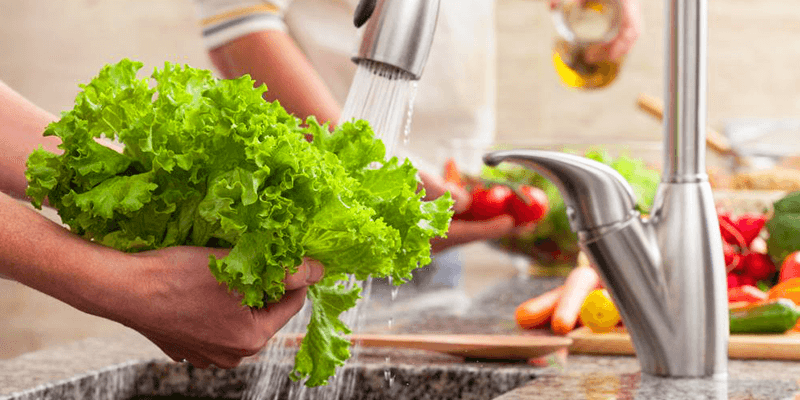 If my device can read to me then I can understand more about what I’m reading. This is because sometimes when I read, I get confused about the information that I read the device can also read at faster pace so this way, I could get a lot more information in shorter time. Sometimes computer reading to me is like watching a video with subtitle and not pictures.

What are the physical properties?

What elements is it made of?

Almost 99% of the mass of the human body is made up of six elements: oxygen, carbon, hydrogen, nitrogen, calcium, and phosphorus. Only about 0.85% is composed of another five elements: potassium, sulfur, sodium, chlorine, and magnesium. All 11 are necessary for life. The remaining elements are trace elements, of which more than a dozen are thought on the basis of good evidence to be necessary for life. All of the mass of the trace elements put together (less than 10 grams for a human body) do not add up to the body mass of magnesium, the least common of the 11 non-trace elements.

I chose this methojavascript:void(0);d, because I love cooking tomato scrambled eggs and this is really interesting food and very delicious and also my family love this food too. And also my friends and my girlfriend like this food too.

Wash the tomatoes, boil them with boiling water, peel them, stalk them, and slice them for use. 2, the eggs into the bowl, add salt, fully whipped with chopsticks and use. 3. Put 3 tablespoons of oil in the wok and heat it. Put the eggs in the pan and stir-fry them for use. 4, the remaining oil is hot, stir-fry the tomato slices, put salt, sugar and stir-fry for a while, pour the eggs and stir fry a few times to serve. What questions did you need to research your topic?

My question is why are the blood of humans and plants different.

What new or familiar digital tools did you try to use as you worked through this project?

I try to use the phone or computer worked through this project.

What was the process you used to investigate the topic?

First I need going to to the Google and find out what is the topic.

How did  you verify and cite the information you found?

I will ask my teacher or ask my friend to help.

How did the process of completing this challenge go?  What could you have done better?

I think this is a good idea for the pond, because these values can help the pond be healthy and clean.

What inverts did you find in the pond? Did other groups find similar?

What inverts did you find in the river? Did other groups find similar?

I found a dragonfly and some leaves. That other groups, found worms and leaves.