I found that Pluto is not a planet because it’s size is half the width of U.S.A. and is too small to be a planet, so it’s a dwarf planet. Pluto was named by an 11 year old girl from England, because she thought that the planet is so small, it would be named a small name like Pluto. Pluto was discovered in 1930 by an astronomer from the U.S.A. His name was Clyde Tombaugh who was born in February 4, 1906 and died in January 17, 1997. 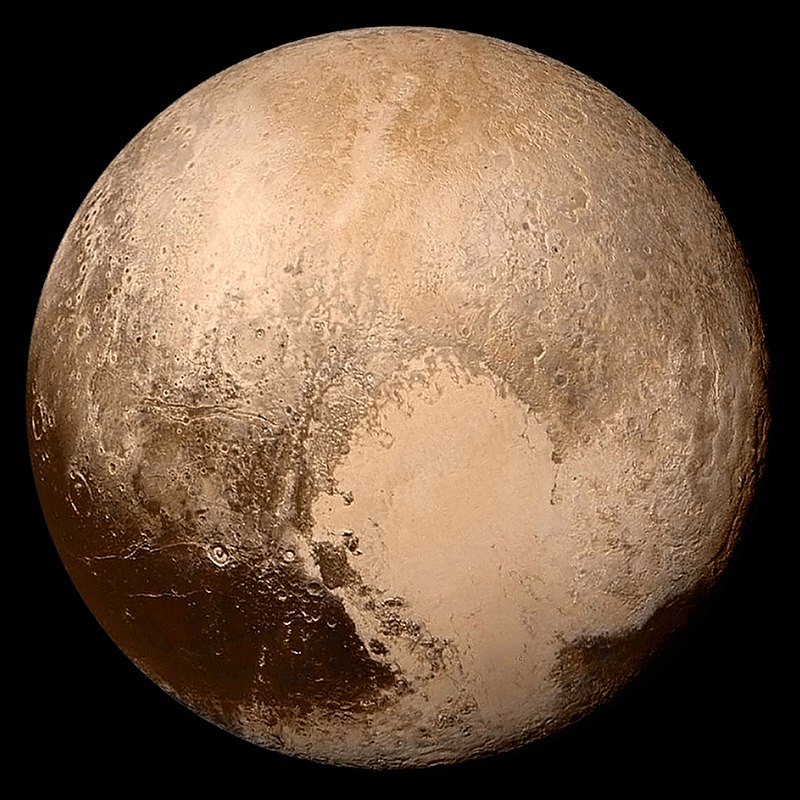 Why is Pluto not a planet? Why the 9th planet was called Pluto? When was Pluto discovered?

I used google chrome to search up information about Pluto, I found my three answers on a website called “What is Pluto? NASA”

I liked the project very well because I like discovering space and planets, finding information of Pluto was not easy but I enjoyed very well.

One thought on “The Discovery of Pluto”