The Great Depression of the 1930s was catastrophic for all workers. But as usual, Blacks suffered worse, pushed out of unskilled jobs previously scorned by whites before the depression. Blacks faced unemployment of 50 percent or more, compared with about 30 percent for whites. Black wages were at least 30 percent below those of white workers, who themselves were barely at subsistence level.  Throughout history in America there has always been the idea of racism. When Americans think of racism, they usually think of slavery and that racism is no longer a problem in America. However, this is not the case. Racism is still very apparent in America. It is true that since the end of slavery, the U.S. has made great strides towards becoming a less racist country. In reality, racism will never be extinct. In today’s society, all American citizens of all races have the same rights as one another, yet there is still racism. All through the book To Kill a Mockingbird there is the recurrence of racism. One of the main reasons this is evident is because it takes place in Alabama. It is well known that Alabama is notorious for racism, especially involving whites and blacks.

If a man lost his job, he had to find another one as quickly as possible simply to keep from going hungry. A lot of other men in the same position competed desperately for what work was available, and an employer could hire those same men for much lower wages and expect them to work harder than what was the case before the depression. As a result, the men could get jobs and the employer could stay in business.

The average man first has months of unemployment insurance; after that, he can go on welfare if he can’t find “suitable work.” Instead of taking whatever work is available, especially if it means that a white collar worker has to get his hands dirty, many will go on welfare. This will decrease the production of new wealth and delay the recovery. The worker no longer has to worry about some entrepreneur exploiting (i.e., employing) him at what he considers an unfair wage because the minimum wage laws, among others, precludes that possibility today. As a result, men stay unemployed and employers will go out of business.

The world was largely rural or small-town. Communications were slow, but people tended to trust the media. The government exercised considerable moral suasion, and people tended to support it. The business of the country was business, as Calvin Coolidge said, and men who created wealth were esteemed. All told, if you were going to have a depression, it was a rather stable environment for it; despite that, however, there were still plenty of riots, marches, and general disorder.

The country is now urban and suburban, and although communications are rapid, there’s little interpersonal contact. The media are suspect. The government is seen more as an adversary or an imperial ruler than an arbitrator accepted by a consensus of concerned citizens. Businessmen are viewed as unscrupulous predators who take advantage of anyone weak enough to be exploited.

Prices dropped radically because billions of dollars of inflationary currency were wiped out through the stock market crash, bond defaults, and bank failures. The government, however, somehow equated the high prices of the inflationary ’20s with prosperity and attempted to prevent a fall in prices by such things as slaughtering livestock, dumping milk in the gutter, and enacting price supports. Since the collapse wiped out money faster than it could be created, the government felt the destruction of real wealth was a more effective way to raise prices. In other words, if you can’t increase the supply of money, decrease the supply of goods.

Nonetheless, the 1930s depression was a deflationary collapse, a time when currency became worth more and prices dropped. This is probably the most confusing thing to most Americans since they assume—as a result of that experience—that “depression” means “deﬂation.” It’s also perhaps the biggest single difference between this depression and the last one.

Prices could drop, as they did the last time, but the amount of power the government now has over the economy is far greater than what was the case 80 years ago. Instead of letting the economy cleanse itself by allowing the ﬁnancial markets to collapse, governments will probably bail out insolvent banks, create mortgages wholesale to prop up real estate, and central banks will buy bonds to keep their prices from plummeting. All of these actions mean that the total money supply will grow enormously. Trillions will be created to avoid deﬂation. If you ﬁnd men selling apples on street corners, it won’t be for 5 cents apiece, but $5 apiece. But there won’t be a lot of apple sellers because of welfare, nor will there be a lot of apples because of price controls.

Consumer prices will probably skyrocket as a result, and the country will have an inﬂationary depression. Unlike the 1930s, when people who held dollars were king, by the end of the Greater Depression, people with dollars will be wiped out.

Vancouver to host major conference on gender equality in 2019 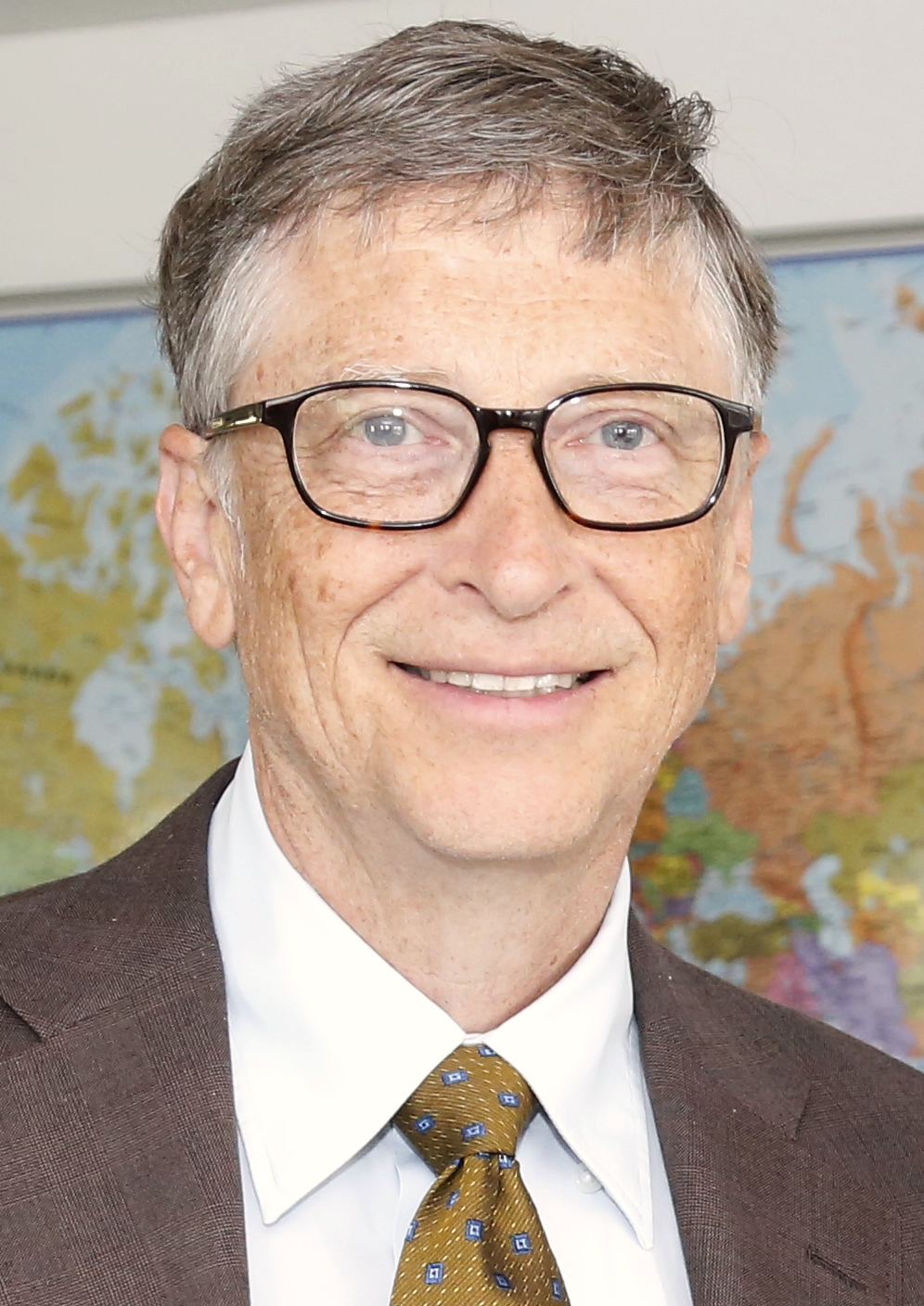