Charles Darwin’s theory of evolution has been prove correct by looking at DNA from different animals and sees in similarities in the code of the genes. Looking at human DNA to Chimps DNA there is only a 1% difference in our DNA, but clearly we look and act different. Through looking at the genes Michael Nackman from the university of Arizona noticed that from the Pincate desert, pocket mice evolved to blend into the volcanic rock. The mice that had a mutation would have fur that went from white to black, which would let the evolved mice better off surviving where the volcanic rock was since it could blend in more easier. 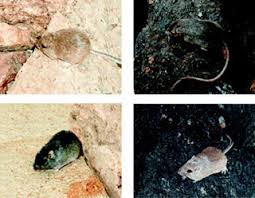 For today and the future of how we see the evolution, it shows us proof that we are evolved creatures from other creatures most likely coming from fish at the beginning all makes more sense. In the video “What Darwin Never Knew” they mentioned that fish embryo and human embryo have similar features in where you can see gill like cuts near the neck, where in fish they turn into gills but in humans they disappear.