My experience on the project was awesome. i have learned so many things about the needs of improvement of a students loan in Canada.
I have never done something like this before like researching about the problem that i need to give a solution. i think that could have really help the students from paying their loan on the government. its not just going to help them it will help me to because i was planning to took a loan when i graduated post secondary. i 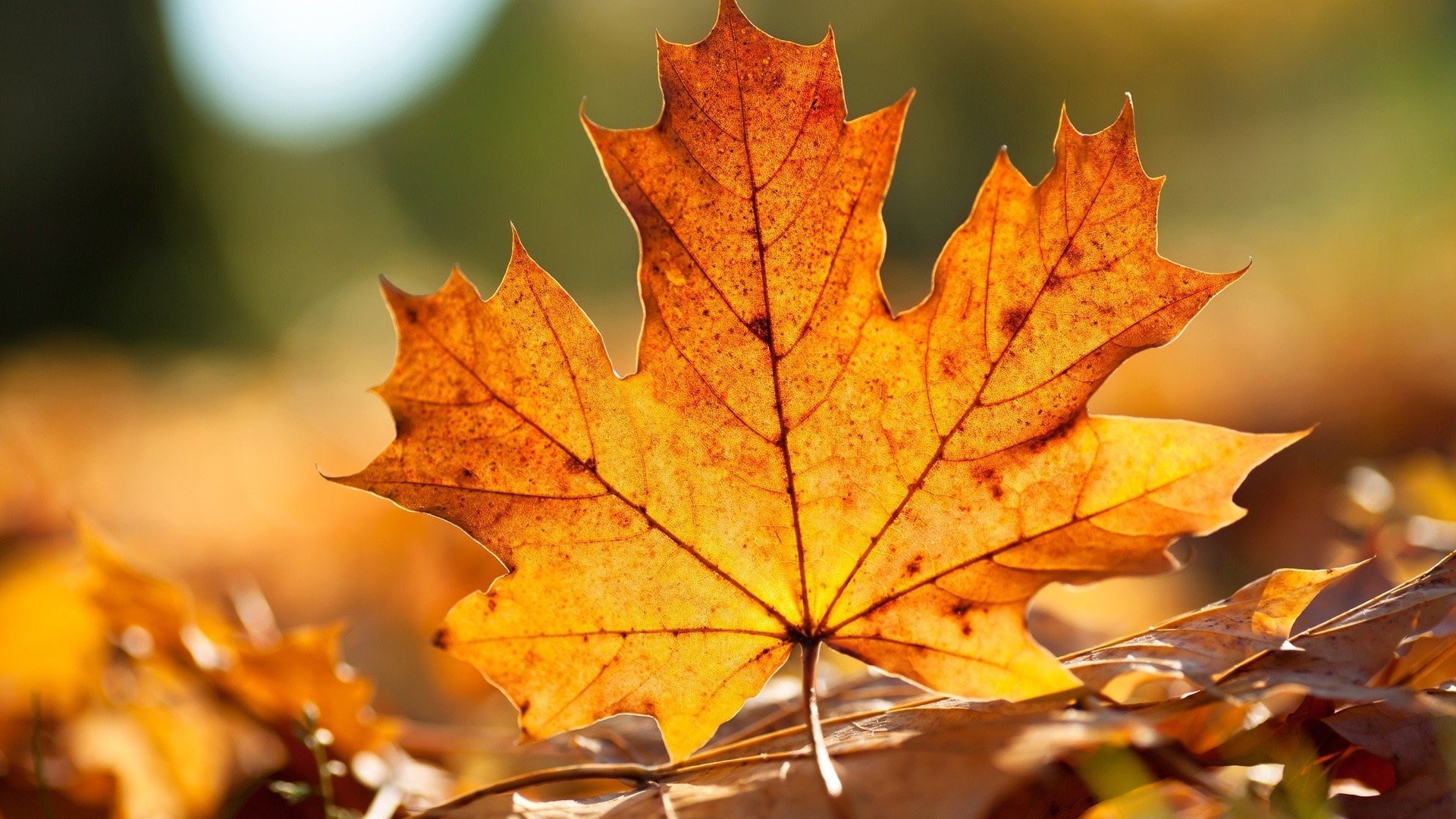