1.How might your digital footprint affect your future opportunities? Give at least two examples

a. if you were to post a picture of you drinking and doing drugs and the business you were trying to get a job at saw something like that then you probably wouldn’t get the job.

b.  if you were cyber bullying someone then you might not be the nicest person in the office, and again probably wouldn’t get the job.

2.Describe at least three strategies that you can use to keep your digital footprint appropriate and safe.

b. don’t cyber bully anyone, because its not very nice, and you probably wont be rewarded for it.

c. if you do post about yourself and personal life try to make it positive and not offensive because it could hurt someone and they could take it personal and you would be to blame.

3. What information did you learn that you would pass on to other students? How would you go about telling them?

a. that even if you do something in you “young and reckless” days it could still effect your future job opportunities. i would probably tell someone by either the topic of it coming up or if someone were to do something that could/would effect their future opportunities. 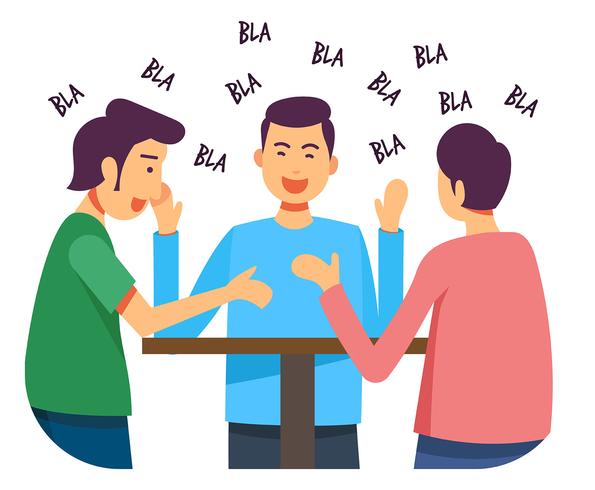