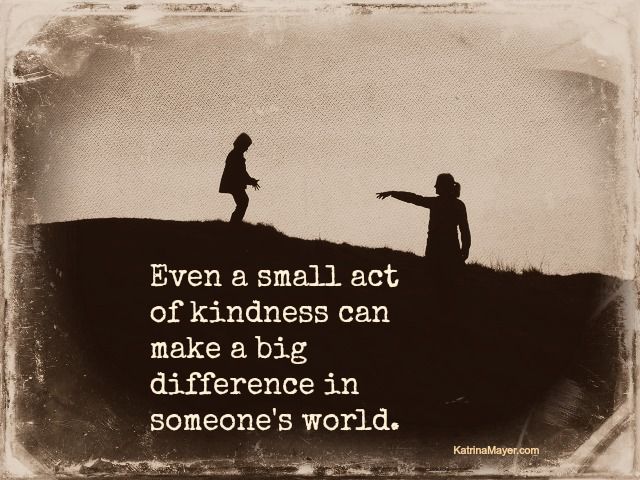 The Vast Beauty of Nature

A day filled with dazzling bright sunlight was as beautiful as can be with all the calming sounds and smells of the astonishing nature scene. The land was filled with dehydrated crisp dirt all around the area of the calm campsite. Every time I proceeded forward towards the water, dry dirt would arise from the forest floor and get into the damp air. The strong winds coming from the stunning turquoise ocean would rustle my hair whichever direction I stepped. I could feel the sharp and harsh rocky floor under my feet as I walked across the wavy green grass which seemed to make the rigid ground more comfortable to walk across.  There were pine-cones scattered everywhere and whenever I took the slightest step they would be crushed under the soles of my feet, crunching like popcorn. Roots would reach for meters afar from the humongous green trees that towered over where I stood. Massive evergreens cast breathless shadows around themselves that darkened the ground. The air was fresh as the dawn and a pleasure to take in as all the worries of life just floated away. As I took a rather deep breath in through my nose the pungent smell of the large salty ocean filled my head, the powerful scent made it feel as if I was sailing a boat in the middle of the large sea even though I was only standing ashore. The essence of the ocean was very strong, so strong that I could almost taste the over salted water as I inhaled. While I ventured towards the sandy beach the glistening snowy mountains caught my eye, they were quite distant nevertheless they were a beautiful sight. The snow which was as white as milk brought the thought of winter and skiing through the slopes filled with fluffy white snow into my mind. As I got closer to the impressively bright blue ocean I heard the rambunctious creaking noise of the burning hot rubber black swings swaying back and forth in the strong whistling wind which caused most of the numerous other noises to become a blur. It’s almost as if there was nothing else to hear other then the intense crashing waves and the roaring wind coming from every direction. The rustling branches were swaying back and forth in the vigorous wind and the sharp pine needles were falling and littered the ground everywhere around the immense trees. I could smell the intense aroma of the sap from the pine needles as they fell to the ground which was a delicate grass carpet. As I ran my hand across the naturally rough bark of the evergreen giants I could feel the moist dirt crumbling down onto my hand. Whenever I looked into the distance I could see a wonderful island filled with an abundance of trees with the branches wobbling left and right. The waves of the beautiful sparkling blue water were constantly crashing up against the jagged cliffs of the rocky island with no sign of stopping anytime soon. At times the tide would go away but shortly after I could hear the sound of the mighty ocean waves collapsing down onto the beach whispering words into the wind. Whenever I looked into the sky I could see the clouds that were like soft white cotton balls and it just made me think of how beautiful the day was as the blazing sunlight shined down onto my face and enlightened my body. The scene was simply amazing and a treat to look at, it made me think about how much I loved being in nature.