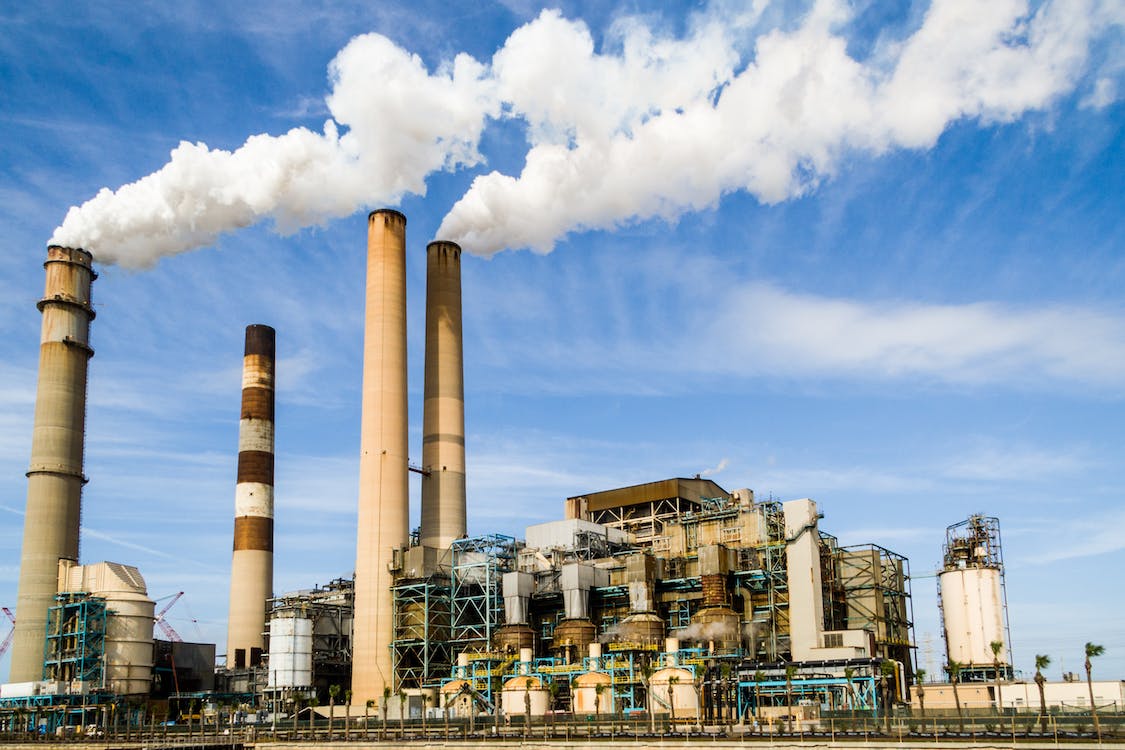 Global warming had always been the major issue in our environment. And the main reason causing it is the combustion of fossil fuel. Fossil fuel plants are used to generate electricity in many countries. Fossil fuel power plants would burn carbon fuels like coal, gas or oil to generate steam that drives the turbine to produce electricity. This cause carbon fuel to produce large amount of carbon dioxide, which leads to climate change. We should replace fossil fuel by renewable energy and hydro energy, this can help reduce carbon pollution and has a lower impact to our environment. 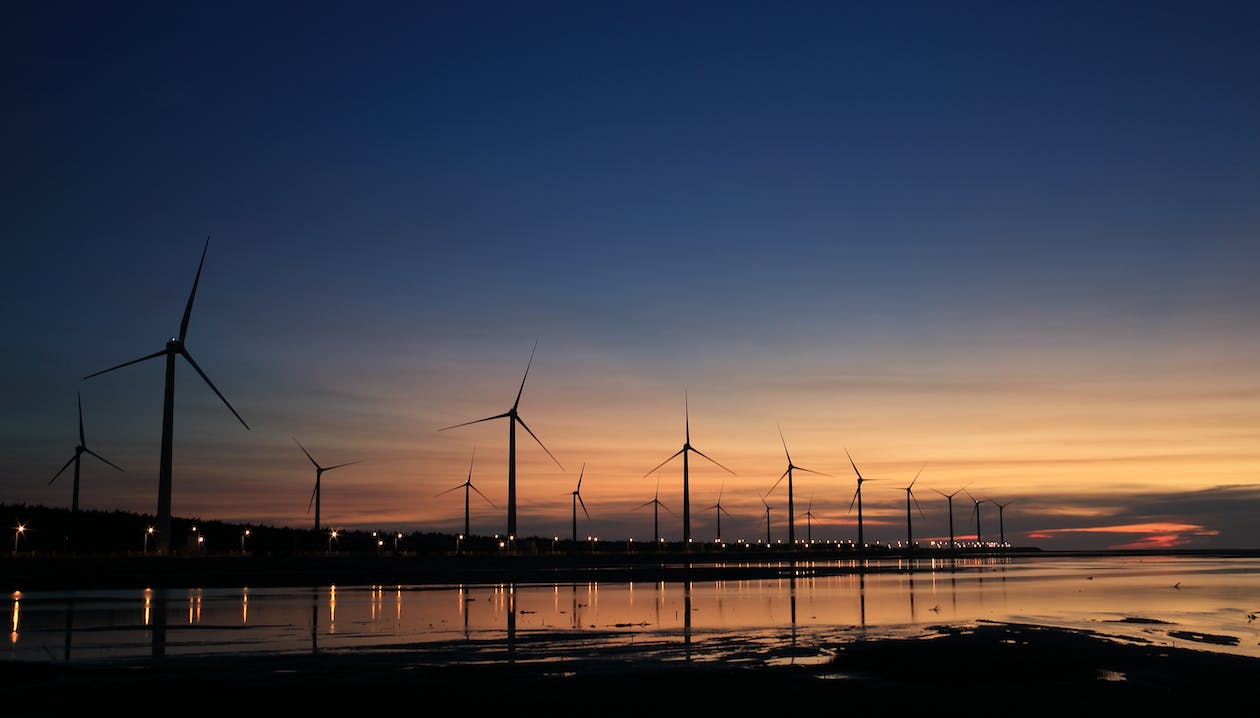 In 2014, an average Canadian household used about 900 kWh per month.

In 2017, 60% of the energy in Canada are produce by Hydro sources (which means producing energy from flowing water), the remainder are from other sources like coal, natural gas, 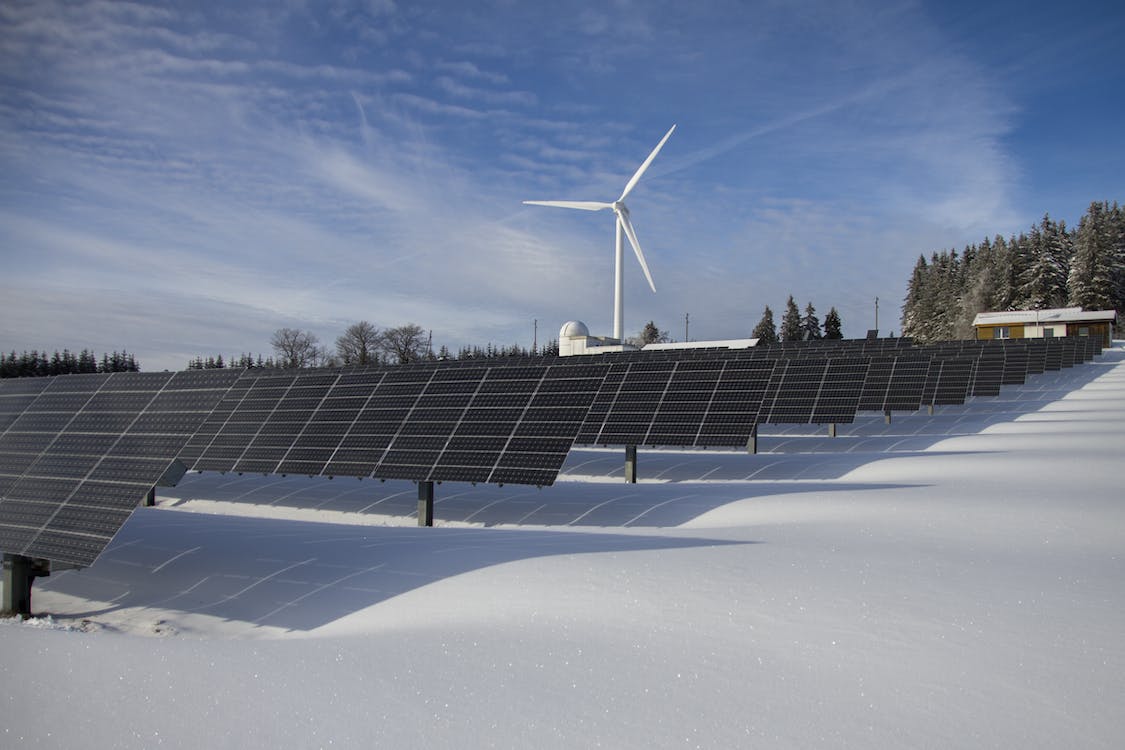 wind, solar, nuclear, biomass. Canada is the second largest producer of hydroelectricity in the world.

The average electricity production cost for solar energy was $0.30 cents per kilowatt-hour,in 2015.

In BC, a typical solar installation on a roof is 4 kW, with 16 solar panels, it can generate approximately 4,400 kWh of electricity over a year, which cost about $14,500.

The average electricity production cost for nuclear energy was 1.72 cents per kilowatt-hour,in 2005. 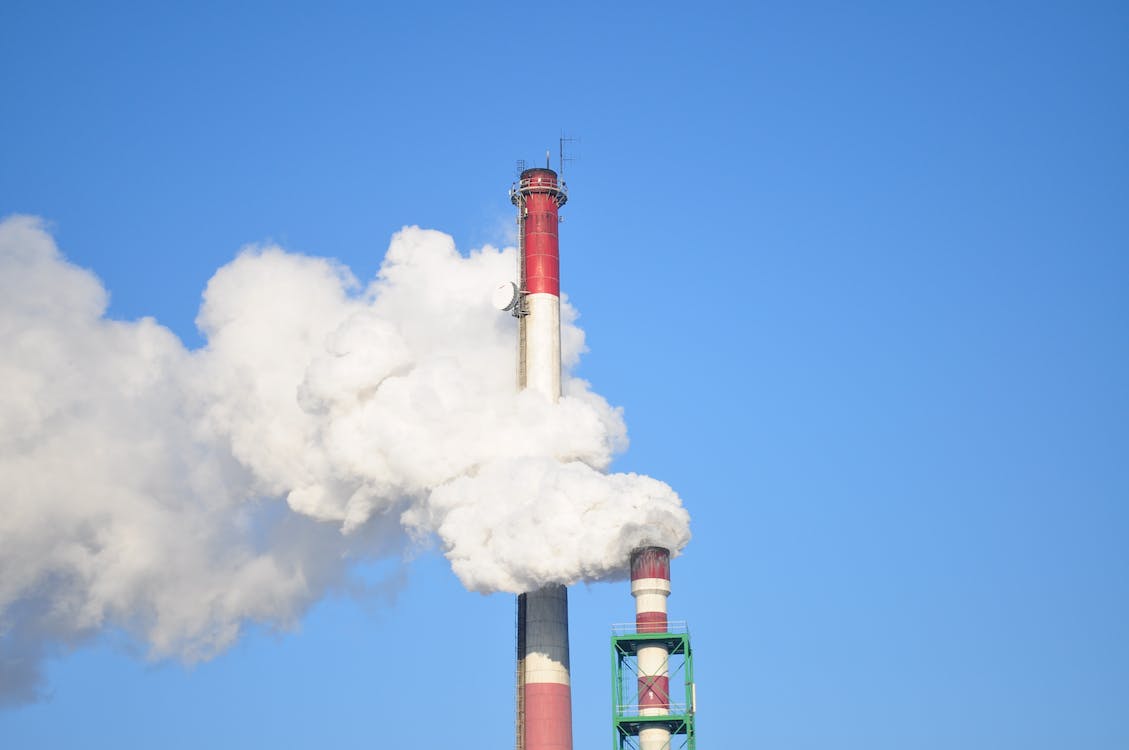 It could reduce the need to burn fossil fuels, which help improve air pollution and global warming. And even cost cheaper to produce than fossil fuel.

(For solar panel only)

Another benefit of solar panels is that it can extend the life of a roof, because it can protect it from the rain, debris and snow. It helps the house keep a lower temperature in the summer since  the sun is not beating down directly on the roof.

We could start by slowly replacing the fossil fuels plant with renewable sources or hydro sources in places. It’s cheaper than fossil fuels but just more work to set up. In long term, this would help everyone.

1.We could build hydropower plant around rivers to generate more electricity.

2. Have each house install solar panel on the roof of their house. Which could take less space and everyone could provide themselves their own electricity.

Our solution is to slowly replacing the fossil fuels with renewable sources or hydro sources and also having each house
install solar panel on the roof of their house.

Solar cells of solar panel are made out of silicon wafers. It works by allowing protons (particles of light), to remove electrons from an atoms, which made a flow of electricity. Solar panels connected many photovoltaic cells together to make a solar panel. Unlike coal, nuclear power and natural gas, which use large amounts of water for cooling. Solar panel don’t need any water to produce energy.

It’s helpful because our environment is in danger, it helps it severely. Fossil fuels are extremely harmful to us, it produce air and water pollution that is harmful to human health. Not only its cheaper to produce, it can lower the overall health care costs. This can reduce carbon pollution which could help to slow global warming. By replacing it with renewable sources or hydro sources to generate electricity it helps all of us in the long run. Installing solar panel on each house could take less space. Since solar panel doesn’t have many moving parts, it is really quiet. Also, solar power could still works during a heat wave or drought.

But there are still some disadvantage of this solution. For solar panels, it takes less space if we install it on the roof, but the soar panel itself takes a lot of space. The typical sizes of solar panel is 65 inches by 39 inches. Although it can still be uses during cloudy and rainy days, the efficient of the it drops. You can see noticeable affect to the system.

Renewable sources or hydro sources cause less to produce energy, but it cause extremely expensive to replace all fossil fuel power plant. Hydro sources can not be uses during drought and it is very expensive to build power plant, lower amount of worker are required which might make less job available. Depends on the weather and its located, the sources might not be able to apply electricities constantly. 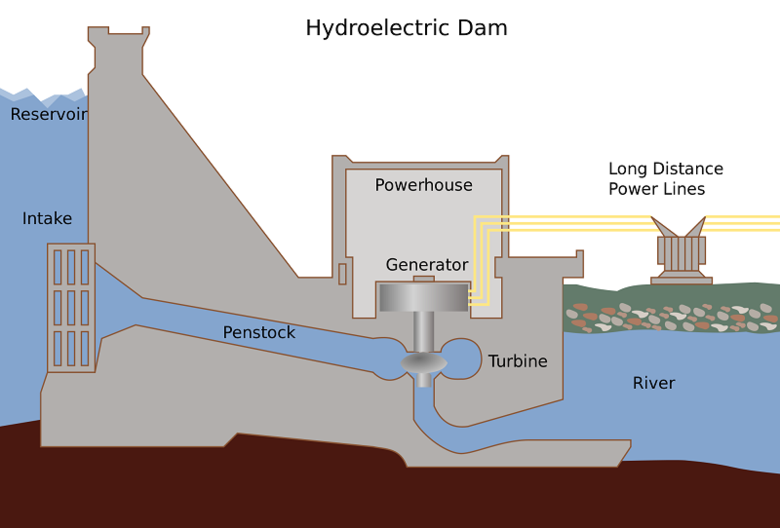 I really enjoyed doing this project because I could research on topic that I am interested about and this are problems that we should really think about to help our environment. Each question helps me understand better about this topic. I learned that how fossil fuel plants is really affecting our world and we should definitely make changes soon. I think these kind of projects could really helps us to become a better problem solver in the future.

I think we should have come out with more creative solutions and explains our ideas with more details. Ask deeper question to lead into bigger topics.