Time Safari Inc, a time-traveling company, had recently changed the latest United State Presidential Election. With the permission of the government, Time Safari Inc offered Safaris to any year in the past, hunters could shoot any animals they want.

Here are a few rules hunters must follow while on the Safari:

A group of hunters travelled back in the past to hunt Tyrannosaurus Rex a day after the election. One of the hunters named Eckels left the path while the group was attacked by Tyrannosaurus Rex and accidentally stepped on a butterfly. 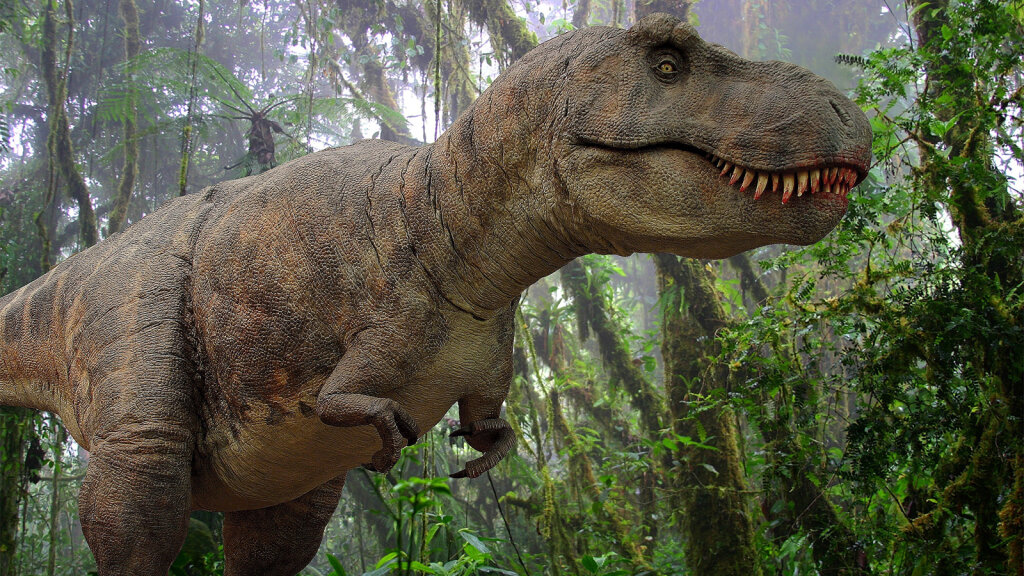 As a result, the English language, the color wheel and the United State election winner were changed, the butterfly species were lead to extinction and more undiscovered consequences.

Police are now investigating the business and the government is discussing to forever ban time travelling as they see the severe outcome.