Meiosis is another process of cell division. When fertilizing an egg it is required for there to be two parents. Meiosis is the production of gametes also known as the sex cells (Egg and sperm cells). Each parents gametes only have 23 chromosomes so that half come from the mother and half come from the father.  An example of sexual reproduction is internal fertilization which is the process of a mans sperm cells going into a females body, once the sperm penetrates an egg a baby starts to grow inside the female. Meiosis is good because there can only be so many offspring at one time. STDs are also an issue too. It isn’t all bad though as it protects the embryo as well as has a higher chance of getting fertilized to begin with.

Mitosis is when a cell multiplies by spliting into two, to do this there must be enough nutrients and the cell must have undamaged DNA. The cell multiplies its DNA and then through Prophase, Metaphase, Anaphase, and Telophase. Once it goes through this process there is two cells. The pros of this is mass population and no energy used to find a mate, the cons are that there is less chance of evolution and mutations because its just duplicating the same DNA, another con is that every cell in one colony is susceptible to one thing and could cause them all to die. 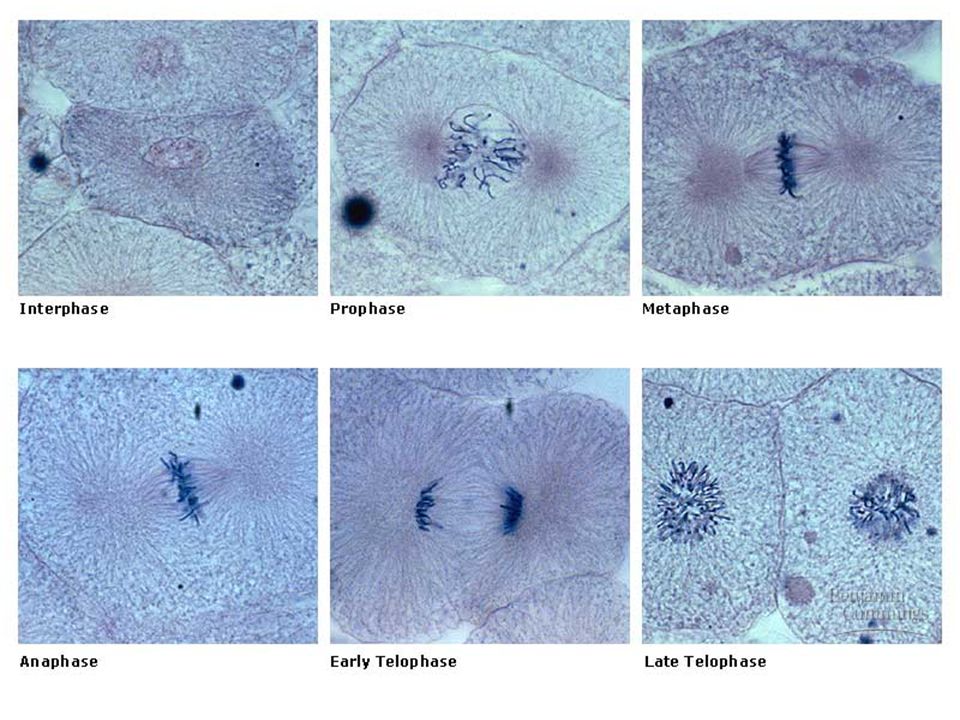 Not all organisms grow the same way and sometimes the growth process can be long or short. For example when an egg is fertilized inside a female human it can take  9 months or can take less. Inside the female is where the embryo grows into a fully functioning living being. The baby gets his nutrients from the mother and goes under constant cell division and growth. Not all animals are grown this way and there are many that grow outside of their parent. Fish for example release their sex cells into the water with hopes of fertilizing. Once the egg is fertilized it starts to rapidly multiply its cells and grows until a few stages later where it is a fish and it can start the process all over again. Both these growth methods are very similar and most are but single celled organisms multiply onto two new cells but there is a growth process afterwords before the new cell can multiply itself.