Evolution is the theory created by Charles Darwin. Basically, evolution is that all life came from the same source and diverged as life made it to new areas. However, Darwin did not know that his theory was correct. With the discovery of DNA, the understanding of life changed has well. DNA holds the history of life. Scientists can compare similar animals and see how similar they are too each other and see how they unique. In a study, Scientists compared the human and chimp genome to see what makes humans different from our closest relative. By comparing the DNA, scientists found the humans and chimps 99% identical. The one precent difference is what give humans apposable thumbs and growing brains. 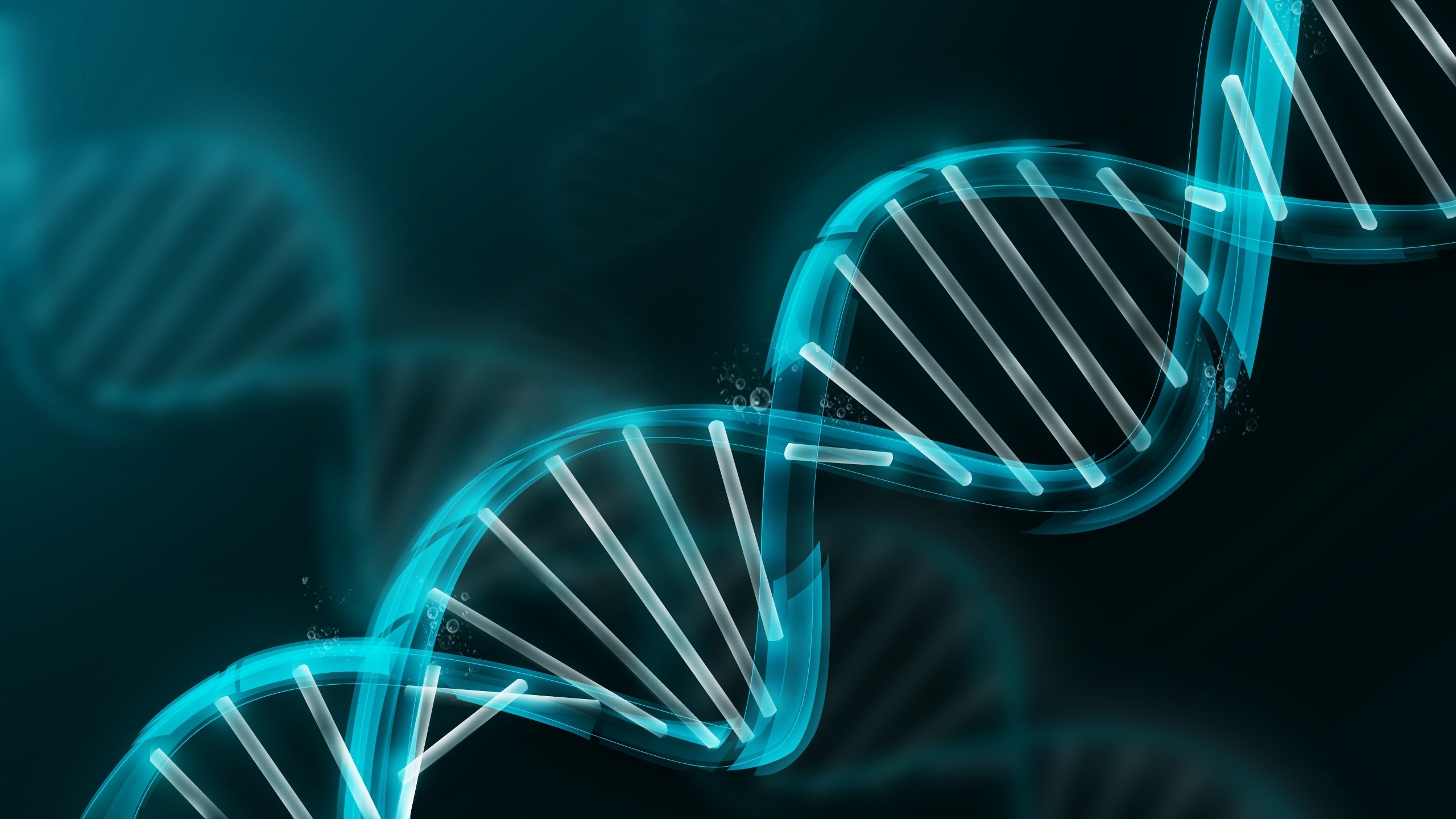 The discovery of DNA allowed scientists to look at the genes of all life. With the help from DNA, scientists can properly chart the tree of life. Scientists can look at DNA and see how closely related animals are. we can see how animals diverged from the original source. Switches are a major part of DNA. They turn genes on and off and at certain levels of intensity. we can find genes the go untouched in some life and are extremely important to others. 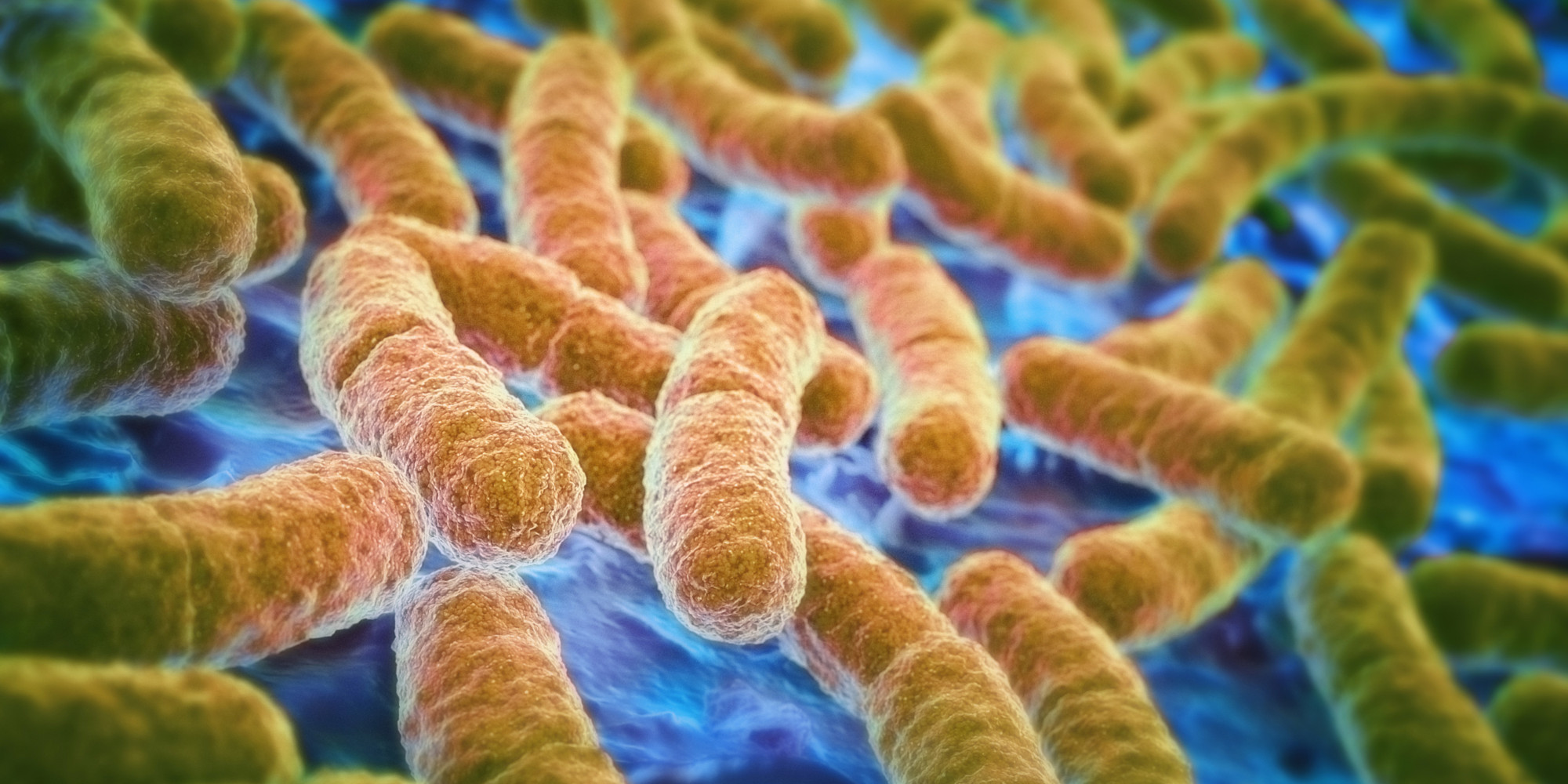 When we find more insects and bacteria in the future, similar to the picture above, we can look at the DNA to find out were it fits onto the tree of life. The discovery of DNA helped use prove that not only was Darwin correct, but that all life is truly related.

you can do anything