The character of K. Smith from the short story “Two Fisherman” is the town’s local hangman. This would give off the impression that he might not be the nicest person, but in fact he is kind and just wants to live life.  He is described as a short middle aged man with grey curly hair at the back of his head.  He is a married man with five children, who were all taller than him, the oldest being 14 years old.  Smitty enjoys drinking when fishing by himself perhaps to escape the harsh nature of his job. Sometimes he takes his wife fishing but not too often because she can’t travel around like he does. He had an art of story-telling when fishing which was often expressed by his body language.  Smitty’s profession as the hangman comes with a melancholy hopelessness which he has accepted even though he doesn’t like to talk about it.  He stated “the job hasn’t been so disagreeable” (Callaghan 4), he has gotten used to it.  Even making that statement is his way of justifying the cruel act of hanging a human being. He seems, at times, to be ashamed and defensive; he said “Somebody’s got to do my job. There’s got to be a hangman” (Callaghan 2).  Smitty’s attitude after the hanging is one of military cockiness, almost like he had a God complex.  He seems to be shocked and betrayed when people turn on him when all he was doing was his duty.  Even though Smitty was passive and assuming, he had power in knowing that he would be the one ending someone’s life. 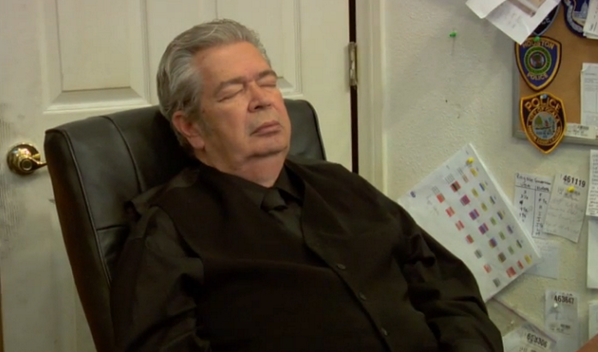